Explained: Which Everton player could Manchester United sign for £50m in January? 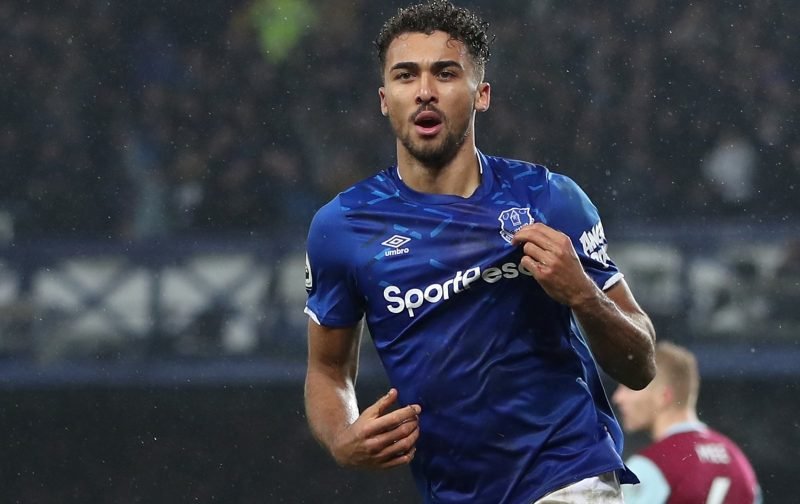 Dominic Calvert-Lewin has been in fine form for Everton of late, hitting double figures for goals in all competitions, and could be linked with a host of clubs when the January transfer window opens.

The 22-year-old has scored 10 goals in 22 games across the board and in enjoying a purple patch in recent weeks. Calvert-Lewin has bagged five goals in his last five league appearances and now finds himself the subject of interest from a Premier League giant.

According to Ken Lawrence of The Sun, Manchester United are considering a £50m move for the centre-forward to replace for Romelu Lukaku, after missing out on Erlin Haaland. United have Anthony Martial, Marcus Rashford and Mason Greenwood in attack, but they’re lacking a natural centre-forward who can hold the ball up.

Calvert-Lewin has made 115 appearances for Everton, scoring and creating 37 goals. This season, England u21 international has eight goals in 18 league games and two in four EFL Cup outings – his best return in a campaign.

It’s not hard to see why United are interested, but whether they’d really lodge a £50m bid for the striker remains to be seen. 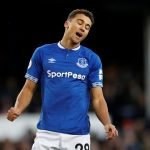