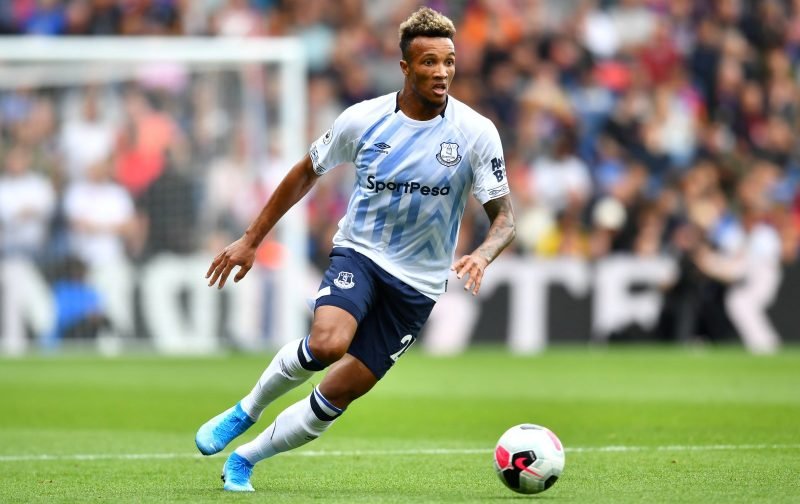 Jean-Philippe Gbamin has been ruled out for two months after damaging his thigh and is currently working hard to recover. The 23-year-old signed from FSV Mainz 05 on August 2, played for Everton against Crystal Palace (August 10) & Watford (August 17) and has already picked up a medium-term injury.

Marco Silva told the Liverpool Echo: “It’s too early to say when Gbamin will be available. He’s on his way to recovery and what we’ll do as a club and our medical staff will try to get him ready as fast as we can but the most important thing for me is when he can be ready to train hard again and get his place in the team.”

The Blues are missing Gbamin. They’ve shipped seven goals in their last three Premier League games without the Ivorian international, having previously kept clean sheets in both of Gbamin’s league appearances. It will be some time before he’s back out on the pitch, however.