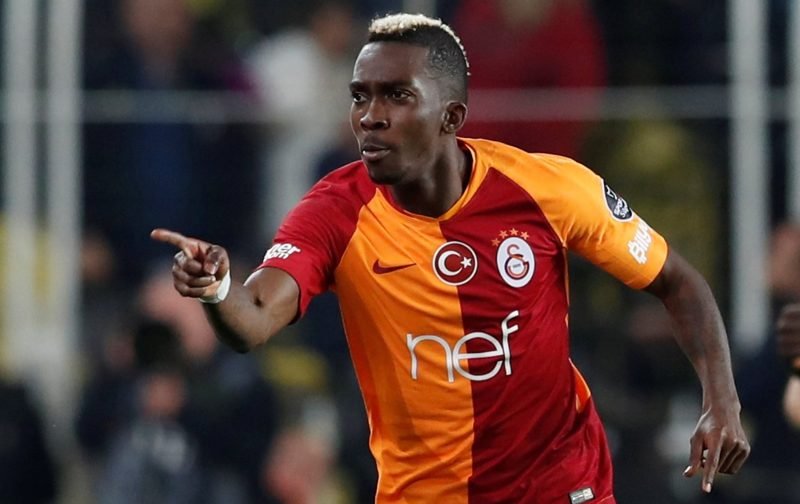 Henry Onyekuru looks on his way out of Everton after failing to secure a work permit for the third consecutive year. The 22-year-old has been linked with a move to AS Monaco, but the Daily Mail say he’s having second thoughts about joining the Ligue 1 outfit as they won’t be playing in the Champions League.

Onyekuru has instead been holding out for a move to Galatasaray after helping the Turkish side with the Super Lig last season. The Nigerian international scored and created 22 goals in 44 appearances and enjoyed the best return of his career. It’s no surprise he wants to return to the Turk Telekom Stadium, but Monaco appear to be leading the race nevertheless.

Everton have been left with little choice but to move the forward on this summer, but they’re running out of time to locate a potential replacement. The Toffees are interested in Wilfried Zaha but haven’t agreed a fee with Crystal Palace. Marco Silva could be stuck with Richarlison, Bernard and Theo Walcott if he and Marcel Brands can’t get another deal over the line before Thursday.

As for selling Onyekuru, clubs in European leagues have until the end of August to sign players, so the 22-year-old still has time to land his dream move.