Explained: What’s the latest on Cenk Tosun’s future at Everton? 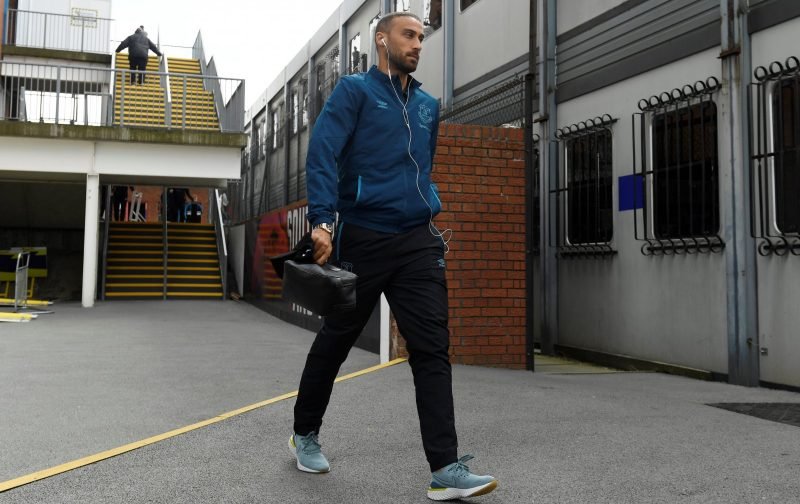 Cenk Tosun was left out of Everton’s matchday squad in Sunday’s 3-1 defeat to Bournemouth – the second time in three Premier League games he’s been left out. Marco Silva preferred Dominic Calvert-Lewin in attack and named Moise Kean on the bench.

Tosun has made just one appearance in the EFL Cup this season and may feel he’s not going to be given a chance unless injury struck. The Turkish international hasn’t played a single minute of Premier League football and may consider a move away in January if he remains on the periphery.

Despite being overlooked, Tosun is fit and available for selection. He was pictured in training before the Bournemouth defeat over the weekend and was on the bench against Wolverhampton Wanderers before the international break. The striker’s problem is stiff competition for places.

After scoring only three goals in 25 Premier League games last season, Tosun fell down the pecking order. He was replaced by Calvert-Lewin during the second-half of 2018/19 and has since seen Kean brought in from Juventus too.

Medipol Başakşehir are reportedly keen on Tosun’s signature and want to take advantage of his lack of games at Everton by offering him a way out in the winter transfer window. Whether a move materialises remains to seen, however.