Explained: How is Everton’s young winger faring out on loan? 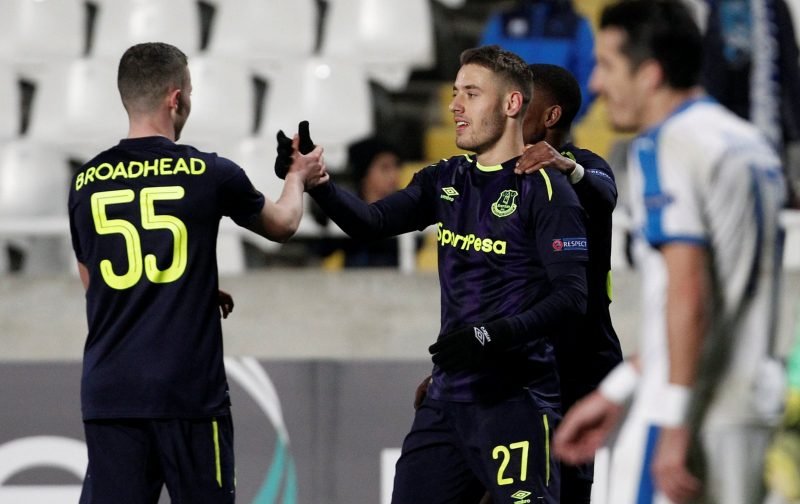 Nathan Broadhead joined Burton Albion on a season-long loan in August and has been a regular for the Brewers. With Theo Walcott, Richarlison, Bernard and Alex Iwobi for competition at Everton, the 21-year-old has been forced to embark upon a loan move away from Goodison Park.

Broadhead has gone on to make four appearances in all competitions for Albion, scoring two goals, but the Wales u21 international has picked up a hip injury. He’s missed Burton’s last two League One outings, but Nigel Clough told Derbyshire Live that Broadhead could be on his way back to fitness soon.

Whether he has a future at Everton remains to be seen, but the young winger has impressed for Burton. Broadhead has racked up 265 minutes of football, created six chances (one every 44 minutes on average), whipped in 13 crosses with 38% accuracy and has attempted 16 dribbles.

Albion are currently 10th in League One with 10 points from six games this season, having won two and drawn one of their last three. Burton next face Coventry City on September 14 and could move into the playoffs if results go their way over the weekend.