Explained: Everton have to pay £16.5m and £3m salary to sign striker 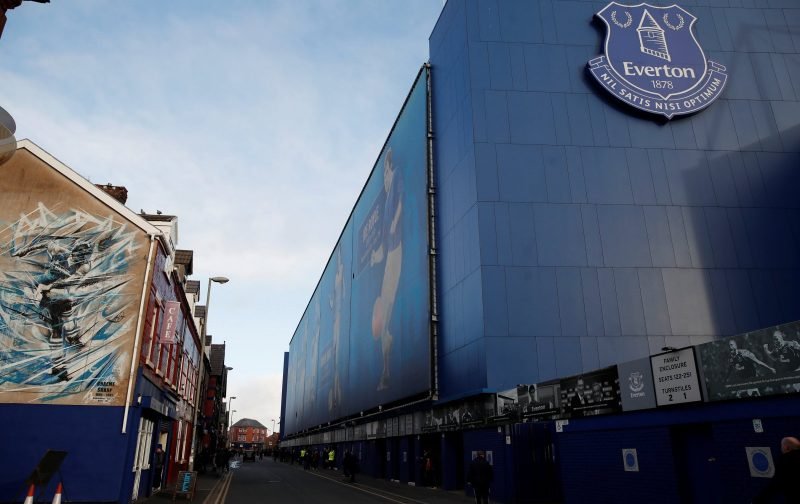 According to the Daily Star, Everton are interested in Salomon Rondon and could make a move for the West Bromwich Albion striker this summer. The 29-year-old has spent the season on loan from Newcastle United and has contributed 15 goals in 26 games. The Magpies are keen to sign Rondon on a permanent deal, but the Daily Star say Everton are also keen on his signature.

The Chronicle revealed Rondon’s contract was due to expire this summer until Albion triggered a 12-month extension and the Venezuelan international now has a £16.5m release clause that can be triggered if the Baggies fail to earn promotion back to the Premier League. Rondon will cost more than £20m if West Brom do go up. He currently earns £3.1m/£59k-per-week.

Everton are in need of a centre-forward as Cenk Tosun has struggled for form and is expected to leave at the end of the season. Richarlison, who has operated through the middle, isn’t a natural striker. Dominic Calvert-Lewin has been given the nod by Silva in recent weeks, but the Blues need depth up front so they could add to their squad over the summer.