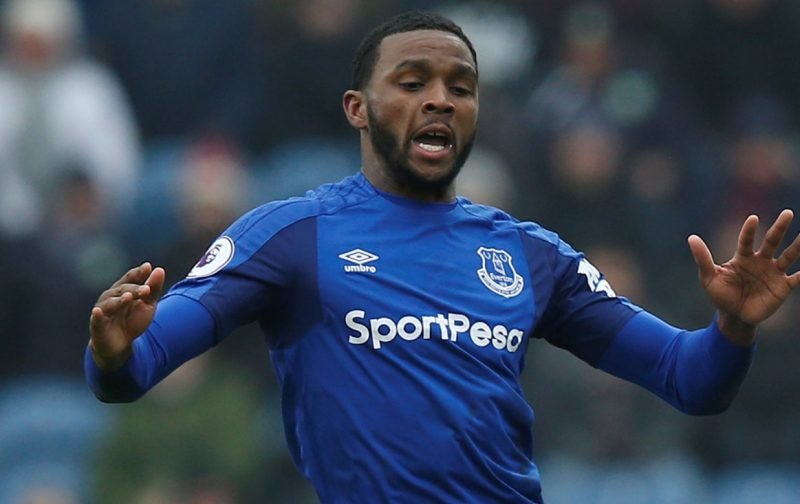 Cuco Martina finds his career at a crossroads at Everton after falling down the pecking order under Marco Silva and recently suffered an embarrassing new low – being named in Everton u23s for the 2019/20 season. 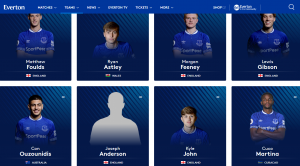 He’s behind Leighton Baines/Lucas Digne at left-back and Seamus Coleman/Djibril Sidibe at right-back. Martina isn’t even being considered as cover at centre-back.

Since his move from Southampton in 2017, the Curacao international has made 28 appearances in all competitions, scoring and creating two goals. As per Transfermarkt, Martina is now playing for the reserves and picked up 90 minutes against Wolverhampton Wanderers u23s on August 18.

The experienced fullback is out of contract in 2020 and unlikely to be handed an extension, but whether a club will come in for him in January remains to be seen. Everton aren’t going to stand in Martina’s way of an exit, but he’ll be resigned to reserve-team football until the New Year.