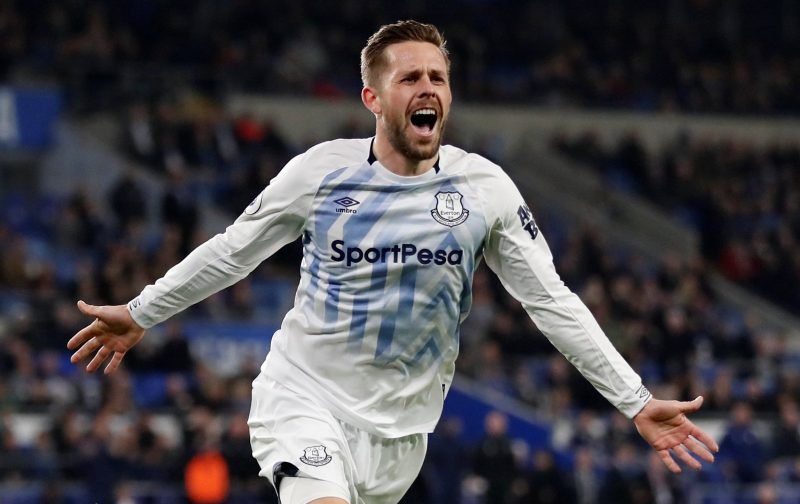 Gylfi Sigurdsson was one of many Everton players to come away with praise from supporters for his performance in Thursday’s 1-0 win over Burnley. The 30-year-old started alongside Fabian Delph in a makeshift central midfield role and impressed at Goodison Park.

Sigurdsson saw a lot of the ball over the 90 minutes, created numerous chances for his teammates, retained high levels of possession and turned over the ball on a number of occasions. The Icelandic international has come in for a lot of criticism from fans this season but he was given praise this time round.

Sigurdsson was decent, Bernard was always running into space and creating openings.

Sigurdsson was brilliant & growing into his new role

Sidibe allowed to focus on going forward while having Coleman switching to FB in possession #EFC pic.twitter.com/kaNN24nhTO

3 points in the bag!
Best game I've seen Sigurdsson play in a while.
DCL with massive work rate and a well earned goal ⚽
Sidibe MOTM imo, played his socks off pic.twitter.com/poOBBBTGhJ

Sigurdsson was decent, Bernard was always running into space and creating openings.

Against Burnley, Sigurdsson made 80 touches, won two aerial duels, created four chances, had two shots, made one clearance, completed 89.4% of his 47 passes, made three interceptions, whipped in 17 crosses, made two tackles and drew one foul.

The 30-year-old has made 20 appearances in all competitions this season, scoring and creating three goals. Sigurdsson has operated in an advanced midfield role and most recently in a deep-lying position, but he’s struggled for consistency at times.

That being said, fans have given him the praise he was due for his performance on Boxing Day and will hope that continues against Newcastle United on Saturday. 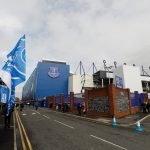