Everton will be without 30-year-old against Liverpool, Silva admits he’s “not training” 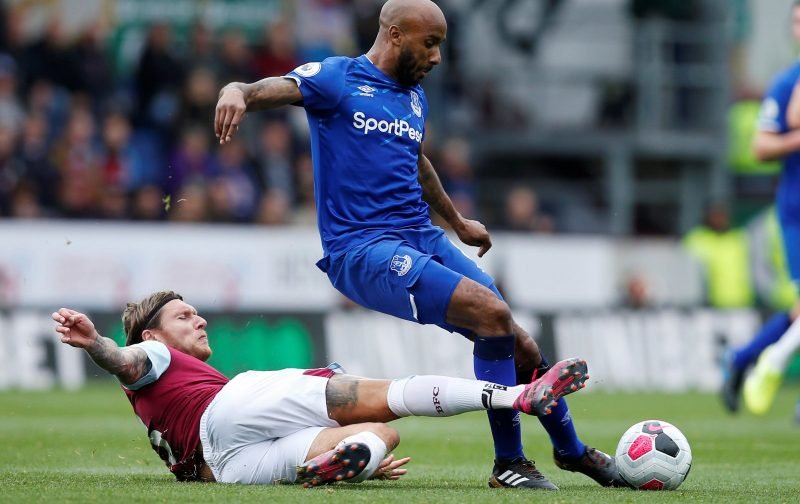 Marco Silva confirmed that Everton will be without Fabian Delph against Liverpool on Wednesday, admitting the 30-year-old is “not training” with the first-team. He said in a pre-match press conference: “Delph is not training in this moment with the team.”

Delph has missed Everton’s last three games due to a hamstring injury – 2-1 win over Southampton (November 9), 2-0 defeat to Norwich City (November 23), 2-1 defeat to Leicester City (December 1) but was expected to have returned by now.

His last appearance for the Toffees came in their 1-1 draw with Tottenham Hotspur (November 3), picking up a knock at the end of the game. Delph was selected for international duty with England before pulling out of the squad due to his injury. The midfielder did take part in a training session with the Three Lions, however.

Delph suffered a setback in his recovery which ruled him out against Southampton, and he’s not made much progress in the weeks that followed. Everton aren’t blessed with a lot of fit and available options in the engine room currently – Jean-Philippe Gbamin (thigh), Andre Gomes (ankle) – so Delph’s ongoing absence is a blow.

Tom Davies partnered Gylfi Sigurdsson in midfield in Sunday’s 2-1 defeat to Leicester City and may have to line up alongside him again on Wednesday evening.

How will Everton fare against Liverpool?