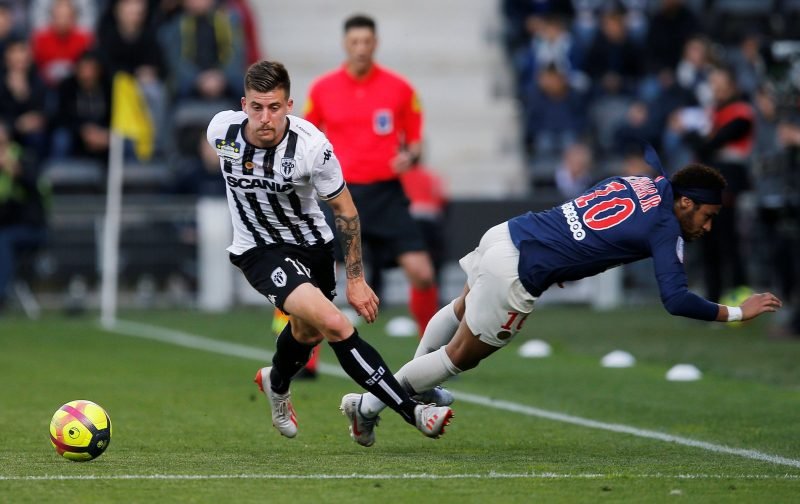 Everton are poised to make a January move to sign Angers SCO midfielder Baptiste Santamaria, according to L’Equipe via Get French Football News.

The 24-year-old is highly sought after around Europe, with West Ham United, Aston Villa and unnamed Italian sides also said to be keen on a potential mid-season deal.

Santamaria has been a mainstay of the Angers first-team this season, having started each of their 19 Ligue 1 fixtures and has only been substituted from the field of play on one occasion.

Aston Villa have previously held an interest in adding the former France U20 international to Dean Smith’s ranks, and were understood to have offered €10million (£8.5m) in the summer as part of their vast spending spree on the back of promotion into the Premier League.

A renewed approach in the winter would likely come with a greater transfer fee, as Angers are aiming to extend the defensive midfielder’s contract beyond his current deal that expires in 2022.

Santamaria joined Angers from academy side Tours FC in 2016, and has scored and assisted one goal for Les Scoistes so far this season.

Would you back a January move for Santamaria? 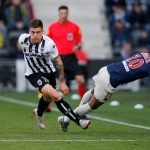 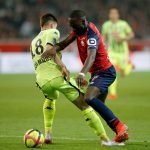 But a January move by Director of Football Marcel Brands to land the 6ft anchor as one of Carlo Ancelotti’s first signings would seem improbable, as L’Equipe’s report adds that Santamaria would prefer a move to a side that can offer European football.

We are currently 15th in the Premier League standings after Saturday’s goalless draw with Arsenal, though West Ham and Aston Villa are fairing no better with the Irons level on points with us – albeit with a game in hand – and the Villans inside the relegation places.

The position of the unnamed Italian sides may prove to be our greatest threat in any race for Santamaria’s signature, if a move is made, but until those details are revealed, a successful pursuit by Brands and Ancelotti does seem unlikely.

In other Everton news, Ancelotti is believed to be interested in landing a £85.3m star next summer.