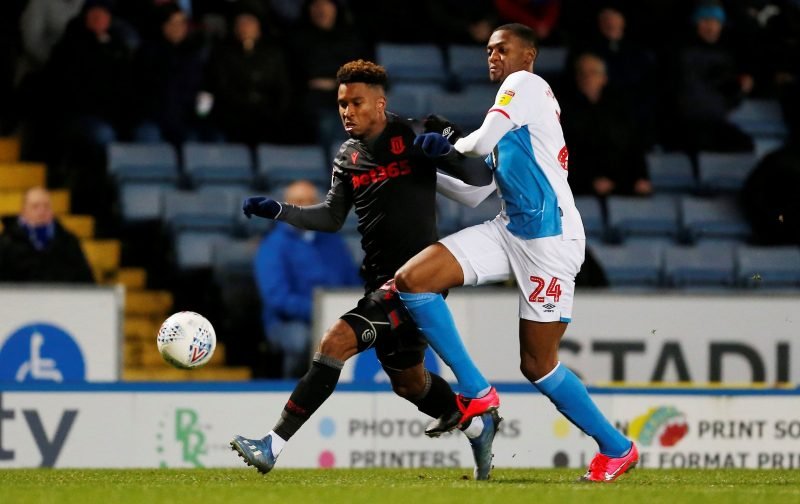 According to the Guardian, Everton are still interested in Tosin Adarabioyo and may have to battle West Ham United and Fulham to procure his signature. The 22-year-old has been loaned out for the last two seasons and is ready to challenge himself in the Premier League, so Manchester City may have to let him go if they’re unwilling to hand him more first-team opportunities.

How has he fared out on loan?

Will he get games at Man City?

Unlikely. Adarabioyo has made only eight appearances in all competitions for City, the last of which came in March 2018, so it’s hard to see him becoming a regular in their first-team.

The 22-year-old is currently behind Nathan Ake, John Stones, Aymeric Laporte, Eric Garcia, Philippe Sandler and Nicolas Otamendi in the pecking order, so he may need to leave to get opportunities.

What are our chances of getting him?

It’s hard to gauge. The Guardian don’t say whether we’ve made a genuine approach for Adarabioyo and we’re still trying to sign Fiyako Tomori from Chelsea, so it remains to be seen who we end up bringing in at centre-back.

I think it’s more likely that Tomori will join rather than Adarabioyo, as the former is more proven in the Premier League.

In other news, it appears we’ve made a transfer decision on Jonjoe Kenny