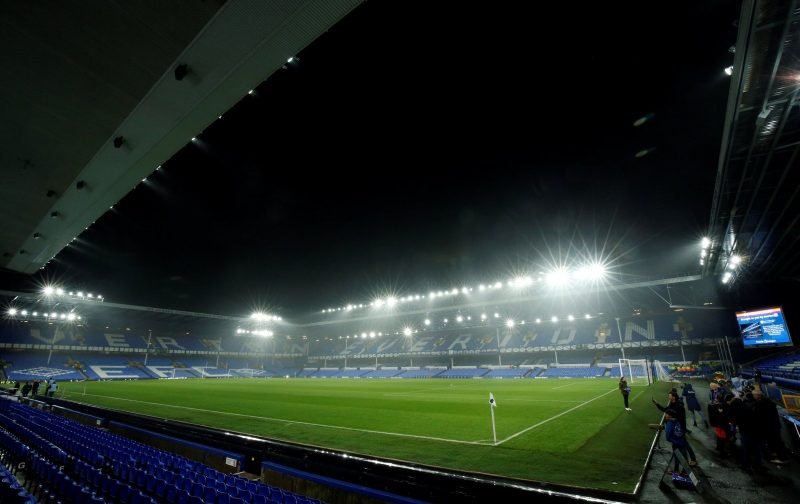 After losing to Brighton on the weekend in embarrassing fashion, it is understandable as to why some Everton fans weren’t too confident about the League Cup fixture against Watford.

But come Tuesday night, supporters should never had a cause for concern as the Toffees claimed a comfortable 2-0 win over the Hornets to see Everton progress to the next round of the League Cup, and yesterday the Premier League club discovered that they will be facing high-flying Leicester City in the quarter-finals at home in the competition.

Indeed, the Foxes were one of the harder teams for Everton to be drawn against in this stage of the competition, yet with other sides such as Manchester City, Liverpool and Manchester United still in the League Cup, Brendan Rodgers’ men seem to be a fairly easy tie.

With Everton’s opponents in the next round now determined, the Toffees can finally prepare for their final eight-game against Leicester, and the Merseyside club seemingly have a shot of making an astonishing charge to the final at Wembley, and Marco Silva’s side should be making this competition their main priority.

It has been 25 long years since the Premier League club last tasted silverware when the likes of Duncan Ferguson, Neville Southall and David Unsworth led the Toffees to the 1995 FA Cup against Sir Alex Ferguson’s Manchester United, and for a club the size of Everton, this is simply too long a period of time without winning a trophy.

The situation might look glum in the Premier League standings, with Everton currently sitting in 16th place in the table, yet the likelihood of the Toffees going down is one that supporters are seemingly not even acknowledging at the moment, and a chance to win a trophy for the first time in nearly a quarter of a century will be something fans will remember for years to come.