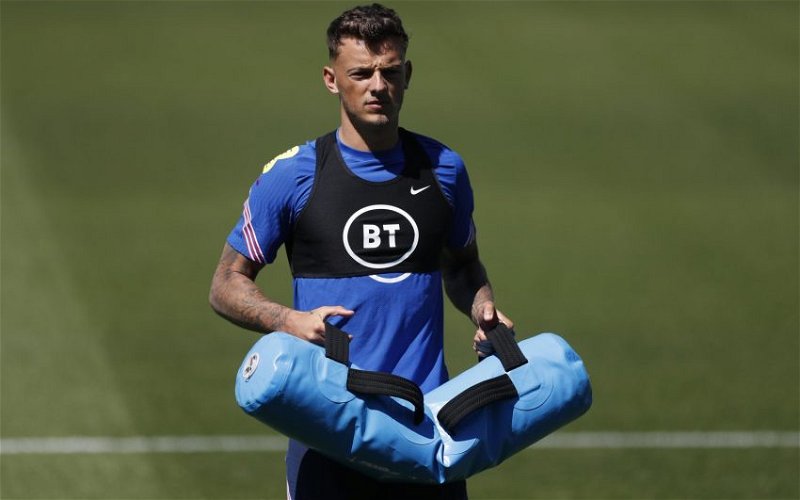 The football world moves quickly. Around 24 hours on from Everton confirming Rafael Benitez as their new manager, the Toffees have been linked with a possible £50 million move for Brighton & Hove Albion defender Ben White.

According to Matt Hughes of the Daily Mail, Everton are ready to spend £20 million up front on the 23-year-old and then pay £30 million over the course of the next four seasons.

White has been strongly linked with a move to Arsenal in recent weeks, although they are reportedly not ready to spend as much as Everton on the centre-back. White is said to be keen on a move to the Gunners, although is also apparently impressed by the desire the Toffees have shown to sign him.

There’s no doubt that White is a talented defender and his performances for England in recent friendly matches have shown he is capable of mixing it at the highest level. He was also part of a Brighton team that player excellent football last term, with his ability on the ball no doubt a key quality for interested clubs.

For Benitez, whose appointment has not been well received by a lot of Evertonians, bringing in a £50 million signing would be a big boost. However, it’d be strange if the club did sanction so much money on a deal for White.

Everton have a lot of weak areas in their squad, although at centre-back they are blessed with depth, able to call on Ben Godfrey, Yerry Mina, Michael Keane and Mason Holgate.

If White was to come in, it can be assumed that he’d be Everton’s biggest signing of the summer at £50 million and that’d leave the club with a lot of areas to be addressed in the squad, with not a ton of money left to do so.

White has an exciting future ahead of him and if he was to join Arsenal it’s be easy to see him being a crucial part of their setup for years to come. But for Everton, this summer if feels like their transfer attention should be focused elsewhere.