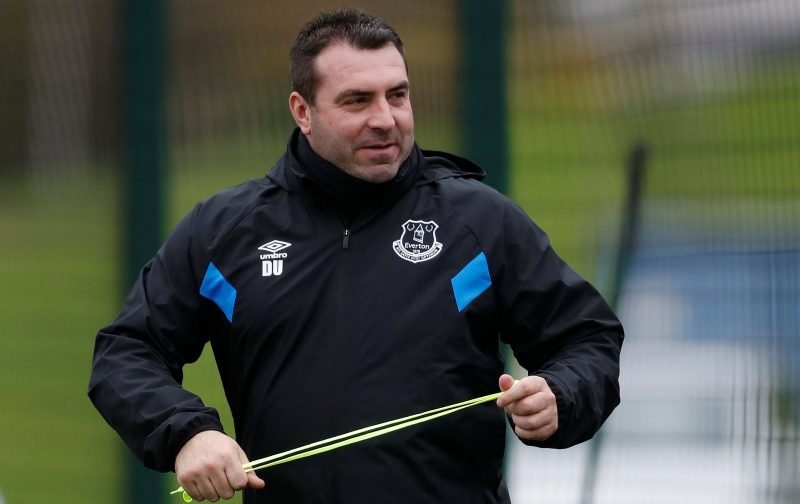 Everton starlet Anthony Gordon has taken to Twitter to reveal his excitement for the future after signing his first professional contract with the club.

The Blues have a very good youth set-up right now and we have seen plenty of evidence to support that over the last few years.

The likes of Tom Davies and Mason Holgate – though the latter is on loan – are fine products of the work that is going on and there seems plenty more to come.

Indeed, the U23 side is currently top of the Premier League 2 table and it is clear that they have got a number of players capable of making it at the top level.

Gordon seems one player the Blues are confident is good enough, too, with him signing a professional deal to keep him at the club, in theory, until the summer of 2023.

He took to Twitter to express his delight at the deal, then, as he plans on impressing in the future:

So happy to sign my first professional contract till 2023. I want to thank the club for showing such belief in me. Looking forward to the future ???? pic.twitter.com/ONrHaNMojD