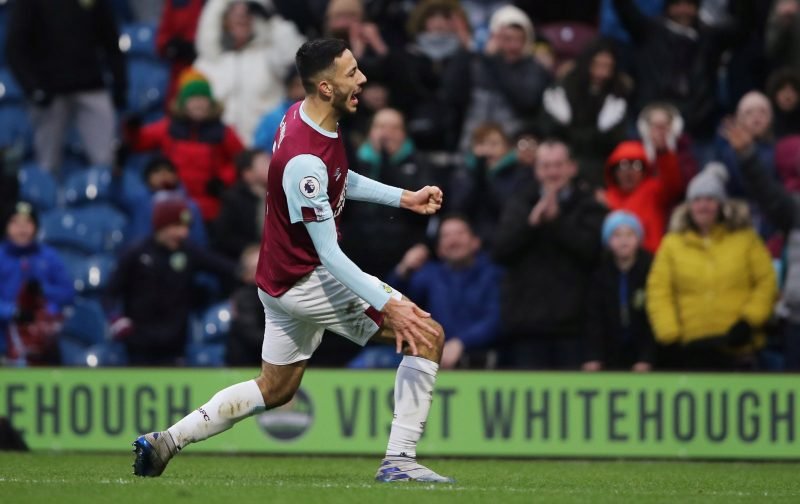 Everton have been linked with signing a new winger ahead of the summer transfer window this week.

According to the Daily Mail, the Toffees are interested in a swoop for Burnley hotshot Dwight McNeil and could face competitions from Manchester United and Crystal Palace.

It comes after Clarets boss Sean Dyche admitted that his 20-year-old star could see him leave Turf Moor sooner rather than later due to the likely financial implications the club will face at the end of the season as well as the player himself wanting to further his career.

This would be an interesting move from Carlo Ancelotti as the wide man has been ever-present for Burnley this campaign and has been quite impressive.

Who would you rather have start at left-wing for Everton? 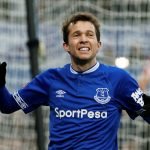 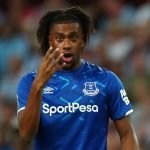 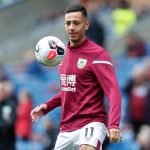 Per WhoScored, the England U21 international has provided two goals and six assists whilst also averaging 2.2 dribbles, 1.4 key passes and 1.3 shots per game from midfield.

It remains to be seen what sort of fee the tricky forward would command, but the Burnley Express relayed figures from CIES Football Observatory which has McNeil valued at €54.8m (£50m).

McNeil has earned rave reviews from a whole host of names but none are more apt than from his boss, Dyche, and Sky Sports pundit Jamie Redknapp.

After two assists in their win over Cardiff City last season, the 49-year-old waxed lyrical over the winger and said:

“Fantastic, he’s a real talent. I’ve said it for weeks now, and a long time ago when he first came into the side.

“He’s a really good player, he’s improving, his calmness at the end – I’m saying get it in the corner – but he cuts in, and his calmness to cross it into a dangerous area, and then gets his reward.

“Before then, his calmness to dribble out of trouble – he’s a really good player, really good, and he can only mature.”

“It was a quality goal. Dwight McNeil is such a good player, lovely left foot, doesn’t stop running. Every time I watch him he gets better and better, he’s got real quality and certainly a player that the top six to eight clubs will be looking at, and that’s no disrespect to Burnley because I don’t like saying that sometimes, but he is that good.”

This only spells good things if Ancelotti is indeed chasing McNeil – could he be a successor to Bernard? Quite possibly with the Brazilian being resigned to the bench in recent matches.

But what do you think? Should the Toffees try to land the Burnley star?