“My life will be ruined”, “Begging” – Lots of Everton fans flock to club announcement 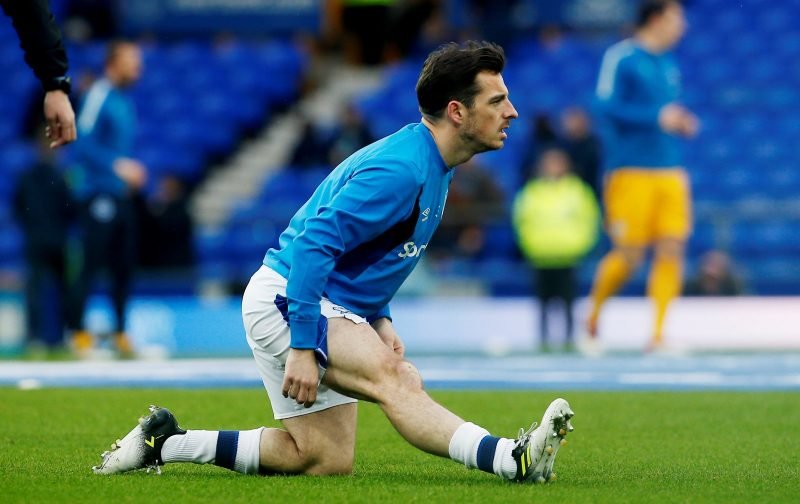 Plenty of Everton fans have flocked to a recent update on legendary left-back Leighton Baines this week.

The Toffees’ media team announced on Thursday afternoon that the 35-year-old had agreed to see the season out at the club and has even been offered a one-year extension.

Although he’s yet to sign the latter, which has caused some supporters to believe that the defender’s time at Goodison Park is coming to an end.

Is Ancelotti right to offer Baines a 1-yr extension? 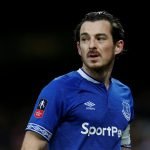 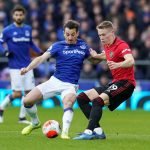 One member of the Toffees support said he was “begging” the veteran to sign the deal whilst another said his life would be ruined if Baines isn’t playing in blue next season.

Baines has been restricted to only six appearances in the Premier League this season, via Transfermarkt, but has been their longest-serving member having arrived back in 2007 from Wigan Athletic.

He’s played a total of 418 times for the club, but will he make any more before the end of the current campaign? That remains to be seen.

Here’s how the rest of the fanbase reacted…

If he doesn't sign my life will be ruined

Here's to Bainesy signing it and hopefully getting a proper Goodison farewell in 2021. https://t.co/uLZWC97iV0

Baines’ Everton career can’t come to an end under the current circumstances. I hope he signs and receives a proper farewell at a full Goodison Park some time in the future.

I hope I see him lift a trophy too. If there’s anyone who deserves it the most its him

I hope he signs the years extension. 🤞🏼💙

One more season, play him left mid in front of Digne – Hate to see him go.

hes been here 13 years, thats dedication to the club. 13 years of nothing. honestly as much as i want him to sign it, its probably best for him to leave. hes not starting at everton when he can leave and play for wigan or something and be a starting player

Up the Baines lad