“Please be true”, “Sell him in a heartbeat” – Loads of Everton fans react to “joke” transfer report 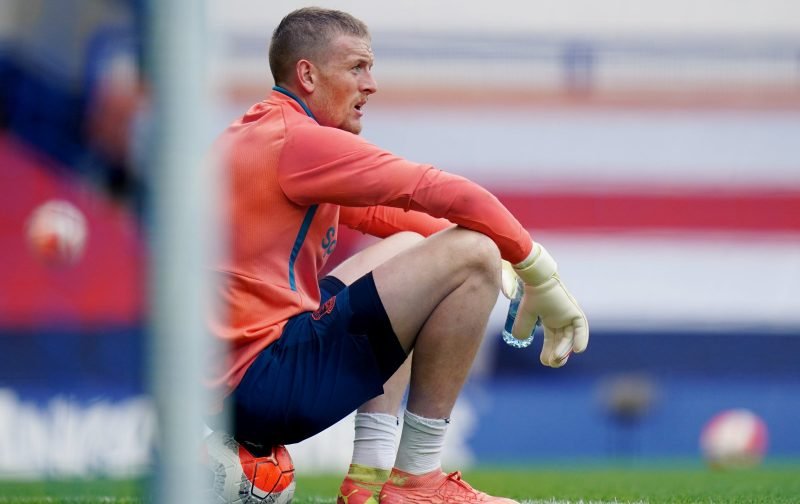 Lots of Everton supporters have flocked to an emerging transfer report this week.

According to the Express, Premier League rivals Chelsea are eyeing up Toffees shot-stopper Jordan Pickford as their number one target to replace Frank Lampard’s current first-choice Kepa Arrizabalaga.

It’s claimed that the Blues boss has grown tired of the Spaniard’s inconsistencies as seen in Thursday’s game against City where he handed the ball on the plate to David Silva before pulling off a sublime save.

Would you sell Jordan Pickford to Chelsea? 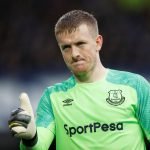 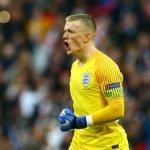 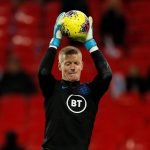 They cite a further report from Tuttomercatoweb, who link the goalkeeper with a move to Valencia with Pickford and Bartlomoej Dragowski on their shortlist.

As a result, the Toffees faithful have been discussing whether or not they’d be willing to see the England international depart Goodison Park.

Some fans couldn’t believe the news as they believe Pickford is just as erroneous as Kepa whilst others would be delighted to sell the 26-year-old to the Londoners this summer.

Here’s more of the reaction…

So he's swapping Kepa with the English Kepa then?

Sell if we get a good price for him. His concentration levels aren’t the greatest and he switches off. Get @gigiodonna1 in 🙌🏻

Bin him off get Donnarumma in https://t.co/KQpa8q2yDG

I'm on my knees begging please be true https://t.co/1Evob5xzVD

With Pickford there is a top goalkeeper in there but he’s easily replaceable. If Chelsea want to challenge for the title then I don’t think he’s the answer. Can’t complain if we get £40m+ for him tho. I actually like him

Sublime to ridiculous? Could be describing either of them pic.twitter.com/l7divSXbkX

Sell dependent on the fee. Has good distribution and flashes of brilliance but makes a lot of errors.

Sell. Makes to many mistakes

Sell him in a heart beat. Very poor concentration and is an ego maniac