“Big up Brands”, “Saved us £40m” – Lots of Everton fans swoon over “Rolls-Royce” who “looks special” 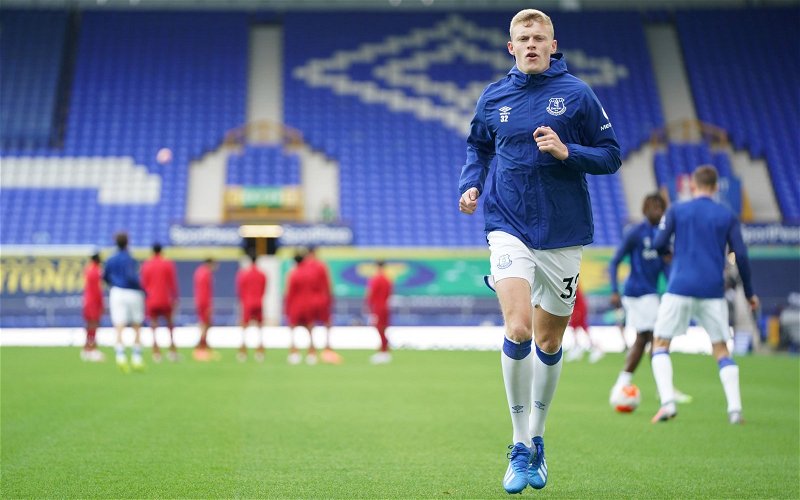 Everton fans were left in awe at one player on Monday night as they defeated European hopefuls Sheffield United.

Carlo Ancelotti’s side have nothing to play for, but that didn’t matter as Richarlison headed home Gylfi Sigurdsson’s cross just one minute after half-time and they held firm to bring all three points back to Merseyside.

The Italian had a big call to make defensively with Mason Holgate and Yerry Mina out injured, he went with Jarrad Branthwaite for his full senior debut and boy did it pay off.

Should Branthwaite start next season? 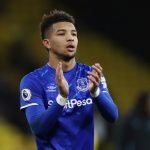 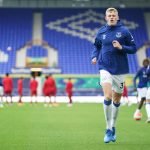 Per SofaScore, the 6 foot 5 colossus recorded four clearances, two tackles and one block whilst he also won five duels and completed a total of 44 passes.

It’s led to high praise indeed from the Goodison Park faithful, who were watching from home. He was labelled a “Rolls-Royce” defender and also likened to Paolo Maldini.

Branthwaite is just 18 and he looked ever so comfortable out there at Bramall Lane. There was even praise for Marcel Brands for finding the centre-back with one supporter claiming that his emergence has saved them over £40m in the transfer market.

Branthwaite is only 18 years old & was solid. The kid still has a lot to learn but he’s been a breath of fresh air since the league has restarted. #EFC

We have a rolls Royce of a player in branthwaite there for me.

Jarrod Branthwaite coming in on his first start, away from home, with arguably a MOTM performance is a highlight of a very mediocre season. Gives Ancelotti/Brands a bit of a headache next season I think. Positive stuff!

Jarrad Branthwaite was class too.. Composed, strong, good in the air.. Gotta save us some money #Efc

That Branthwaite looks class, a major step up and against a side in great form and he didn't put a foot wrong. A little bit of hope

I am telling you now Jarrad Branthwaite has just saved us 40 million. What a player

We’ve got a real player in Branthwaite. This lads got everything. 6ft+ , left footed , comfortable on the ball and strong. #efc #branthwaite #everton #premierleague #oleole

Branthwaite looks an incredible prospect. 18 years old and bossing it at CB in the PL. Great scouting by the club, had only played 9 games in League 2. #EFC

Brands has taken some stick on here over recruitment but Branthwaite looks special. How many games had he played for CUFC? 6?

Big up Brands for finding Branthwaite 👀👀