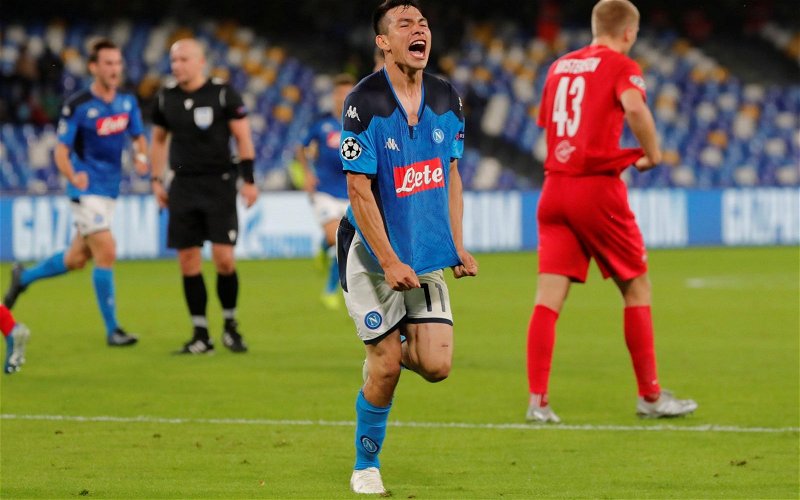 Everton may have just been handed a major boost in their pursuit of long-term Marcel Brands target Hirving Lozano.

According to the Daily Star, via the ECHO, Napoli are closing in on Lille forward Victor Osimhen, which has opened the exit door for the Mexican at the Serie A outfit.

It’s claimed that the 24-year-old could become surplus to requirements and that Carlo Ancelotti is keen on a reunion in Merseyside ahead of the new season.

Would Lozano be an upgrade on Everton's current wingers? 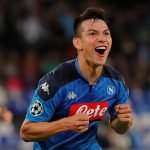 No, another Brands flop 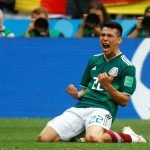 The Toffees’ interest in Lozazo is hardly a secret as he’s been one name that has continued to be linked with the club every transfer window, undoubtedly because of Brands’ influence.

He brought the winger to PSV and once likened him to Lionel Messi – high praise indeed.

“When you look at his playing style, without wanting to compare, you know, Lozano has what Messi also has – a centre of gravity low to the ground, the ball is usually quickly under control, very explosive and agile. Then your opponents automatically force mistakes.”

Brands on Lozano whilst at PSV.

Add in the fact that Ancelotti splashed a whopping club-record $46.5m (£36.6m) on Lozano last summer, then serious interest from Everton seems rather plausible.

The 39-cap international has been one of Europe’s most exciting youngsters over the past few seasons having provided 21 goals and 12 assists for the Dutch outfit as well as featuring at the 2018 World Cup.

Lozano has struggled for game time this season, though, which is perhaps a little perplexing because he’s still displayed signs of that PSV promise over at the San Paolo stadium – per WhoScored, he’s averaged 1.4 shots, 0.9 dribbles and 0.8 key passes.

Ancelotti’s current options on the wing have underperformed substantially this season, scoring just six goals between them, so a swoop for the Mexican should be a no-brainer.

He’s likely to cost around €50m (£45m), according to La Gazzetta dello Sport, which is a bargain compared to the £34m spent on Alex Iwobi.