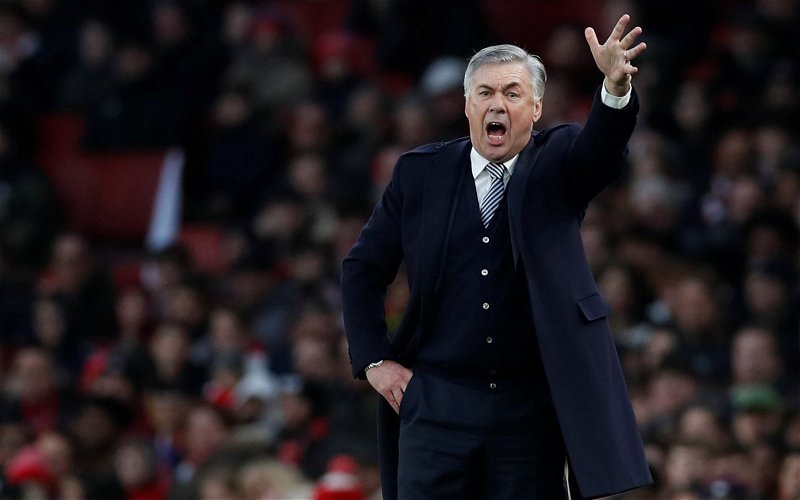 Everton are back in Premier League action this evening but they know their season is now all but over.

There are just two games left for the Toffees, but chances of qualifying for Europe next year are dead in the water following a string of disappointing results. 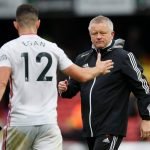 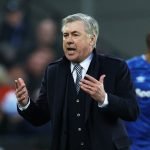 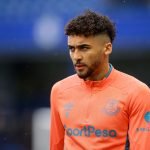 So what sort of side will Carlo Ancelotti name against Sheffield United?

Here’s what we are predicting tonight… 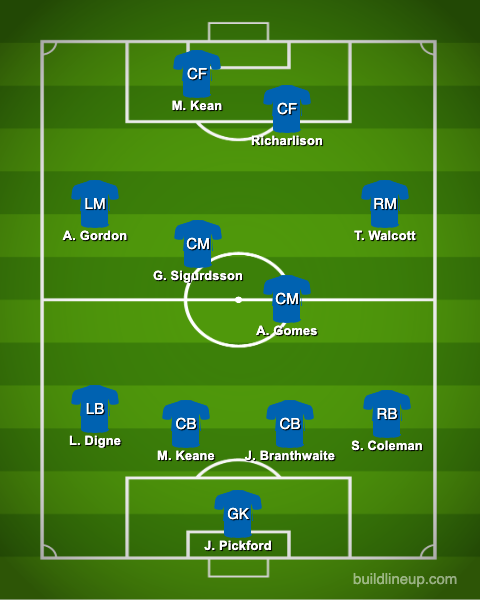 The 61-year-old could make as many as five changes, some will be enforced but mainly, the Italian will want to get a look at some of his fringe players that have barely featured ahead of a potentially busy summer transfer window.

Between the sticks, Jordan Pickford keeps his place but there’s a new look backline in front of him.

Mason Holgate came back into the squad last week but picked up another injury just 16 minutes into the match, his replacement was young teenager Jarrad Branthwaite. This is likely to happen once again up at Bramall Lane.

Michael Keane keeps his place with Yerry Mina also on the treatment table.

In midfield, Andre Gomes remains but Gylfi Sigurdsson is handed a start over the inconsistent Tom Davies. The 22-year-old has failed to register a single key pass in his last two outings and has struggled to pick up a rating of above 6.38, via WhoScored.

Meanwhile, on either wing, another teenager comes back into the frame as Anthony Gordon replaces Bernard while Thursday’s goalscorer Theo Walcott is handed a rare start above Alex Iwobi.

There could also be changes in attack with Moise Kean potentially starting his first match since January. Ancelotti has confirmed that the 20-year-old won’t be sold in the summer, so surely he gets more of a look before the end of the season.

It means Dominic Calvert-Lewin could be rested with Richarlison partnering the divisive Italian instead.