Ancelotti plotting move for “special” £20m star, Silva was once desperate to sign him at Everton 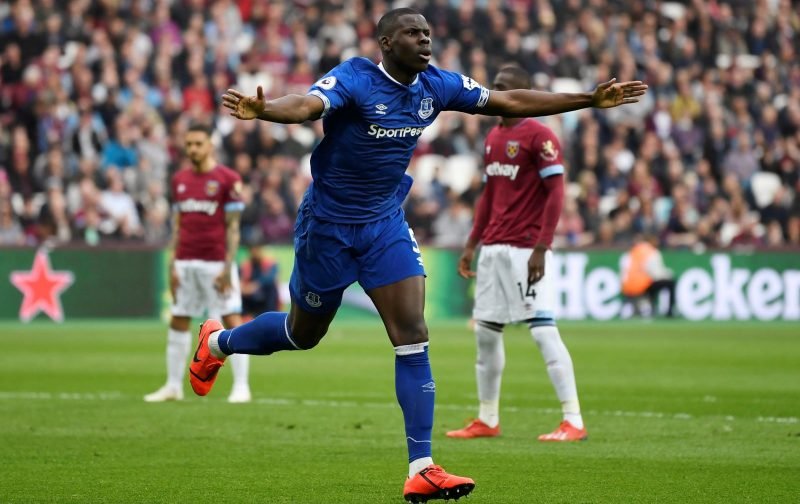 Everton appear to be very much in the hunt for a new central defender – irrespective of the decent performances Michael Keane and Mason Holgate have put in post-lockdown.

A new but familiar name has been linked with a move to Goodison Park this week and it comes after a blow to another one of the club’s reported transfer targets.

According to Le10 Sport, Carlo Ancelotti is keen on signing out-of-favour Chelsea centre-back Kurt Zouma having missed out on Lille’s Gabriel, who appears set to join the Italian’s former club, Napoli.

It’s claimed that the 25-year-old could be available for transfer this summer. He’s been on the bench for all three of their matches since the return to Premier League action and has only made two appearances in all of 2020.

Would you have Zouma back at Everton? 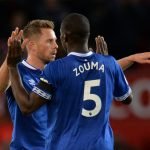 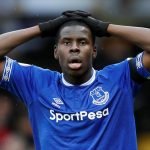 The Express reported last month that Zouma would cost teams around £20m this summer amid interest from Jose Mourinho’s Spurs.

Everton fans know Zouma all too well having been lusting for him following an impressive 2018/19 campaign whilst on loan and they weren’t the only ones with ex-manager Marco Silva desperate to land him in the summer – the ECHO even claimed that the Frenchman was his number one target.

That season, the Toffees loan star received plenty of plaudits but it was talkSPORT’s Darren Gough who spoke most highly, claiming he was “special”.

When the Frenchman made his debut for the Blues in 2015, he was described as “immaculate” whilst Frank Lampard called him “fantastic” after denying us the chance to re-sign him.

Maybe it’ll be third time lucky this time around.

One Reply to “Ancelotti plotting move for “special” £20m star, Silva was once desperate to sign him at Everton”