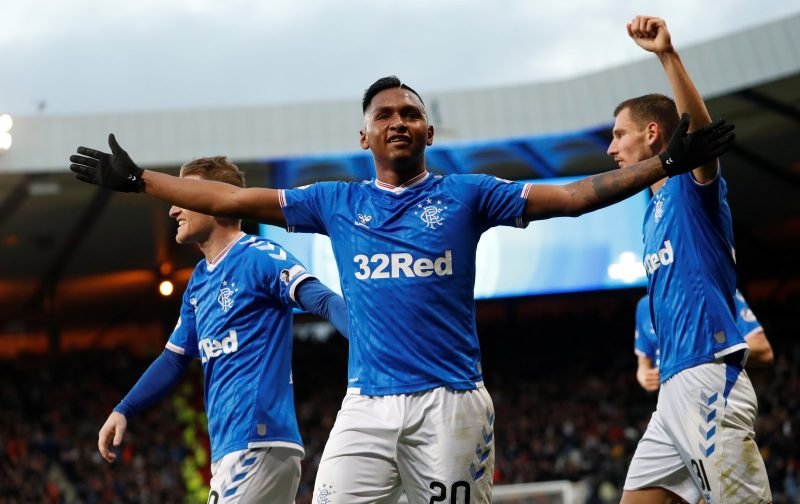 Lots of Everton fans haven’t been impressed with the latest striker to be linked with a move to Goodison Park this summer.

According to Arena Napoli, Toffees boss Carlo Ancelotti is prioritising the signing of controversial Rangers forward Alfredo Morelos as he aims to bolster his frontline ahead of next season.

The 24-year-old has been hugely prolific in Scotland, summed up by this season’s efforts. He’s bagged 29 goals and provided ten assists in 40 appearances across all competitions, via Transfermarkt.

Who would you rather have at Goodison next season? 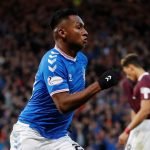 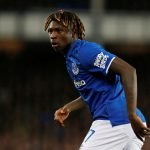 But he would come with quite a bit of baggage with former Spurs striker-turned-pundit Alan Brazil slamming him for being a “liability” who lets his side down in big matches with disciplinary problems.

And this is very much echoed by the Toffees faithful on social media as many do not want to see the £10.8m-rated man join the club.

Some have lambasted him for being “Championship standard at best” whilst others believe he’s “overrated” and is a “red card waiting to happen”.

Here’s how fans reacted to the reports…

Wouldn’t have him near the team. He’s a liability

No way, I don’t believe they would go near him.

OMG not that one

For heavens sake the man is a hot head. Will probably spend more time suspended then actually playing. No thank you.

He is Championship standard at best. Avoid.