Everton need to dodge £40m bullet at all costs this summer 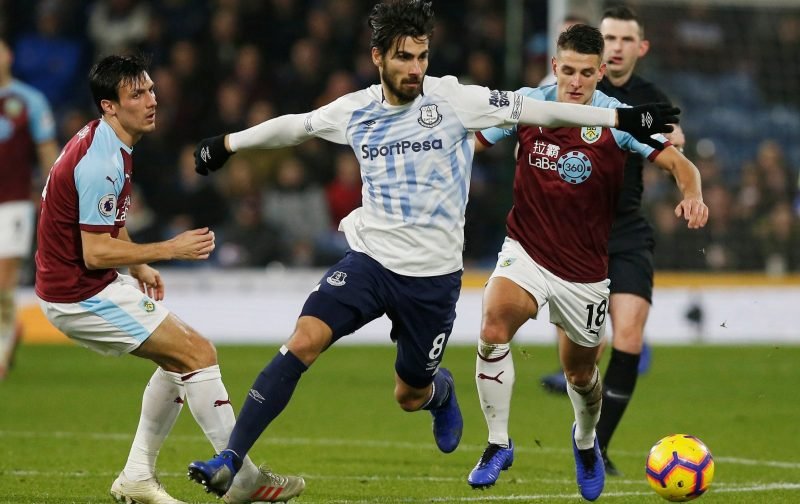 Everton will be looking to finish this season strongly as we still have a little bit to play for.

The Blues perhaps could have had a better season under Marco Silva but there is no reason to lose hope yet.

If we finish seventh and the FA Cup finalists go our way there remains a chance that we can get into Europe and that would represent a welcome boost for us.

We’d have to build the squad more, though, and it remains to be seen if Andre Gomes has done enough.

The midfielder has been decent this campaign but perhaps hasn’t proven himself on a frequent basis.

We know what he can do, but has he done it enough for us? Probably not.

For sure, then, a decision needs to be made with the Liverpool Echo underlining the idea that he could have a £40m price-tag placed on his head.

Everton, though, have not seen enough to warrant paying that much, and they should dodge the bullet at all costs.