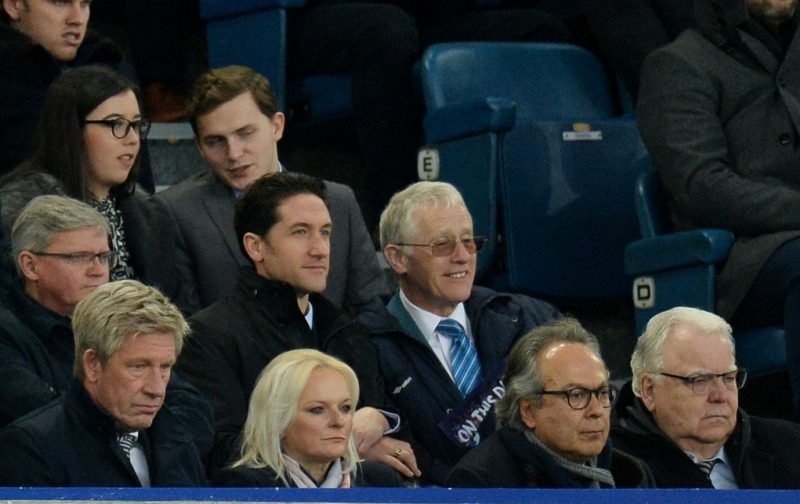 Ever since Farhad Moshiri started to pump money into Everton in 2016, there’s been a sense that the club have been trying to take short cuts on their route to the top. That has to change following the departure of Carlo Ancelotti.

While the Italian leaving Everton to return to Real Madrid on Tuesday represented a blow for the Toffees, even with him at the helm there was a feeling the Toffees were trying to cut corners in getting back into contention for European football.

They had a formerly world-class manager in Ancelotti signing once world-class players in James Rodriguez and Allan, with the hope being that they could rekindle something on Merseyside.

They looked close to doing so last season before form tailed off. But even if the Toffees had made the Europa League or Conference League last season, there wasn’t a sense that this was a team on the up or built with the long-term in mind.

As they embark on yet another managerial search, a long-term approach must be at the forefront of their minds.

That means bringing in a coach who can instil a style and principles in the team, with a view to steadily improving both football and results. Whether Everton see that figure as Eddie Howe, Rafael Benitez, Nuno Santo or Graham Potter—who have been mentioned as the early frontrunners for the job early on—remains to be seen.

But they also need to let Marcel Brands, the club’s director of football who recently signed a new contract, take the lead on footballing matters from this point on.

The point of Brands is to instil a consistency in terms of style and recruitment, meaning that if a manager was to depart unexpectedly, then cogs at the football club would keep turning. Instead, Ancelotti’s departure leaves Everton with significant issues to solve both on and off the pitch.