Everton man is a summer target for overseas outfit – report 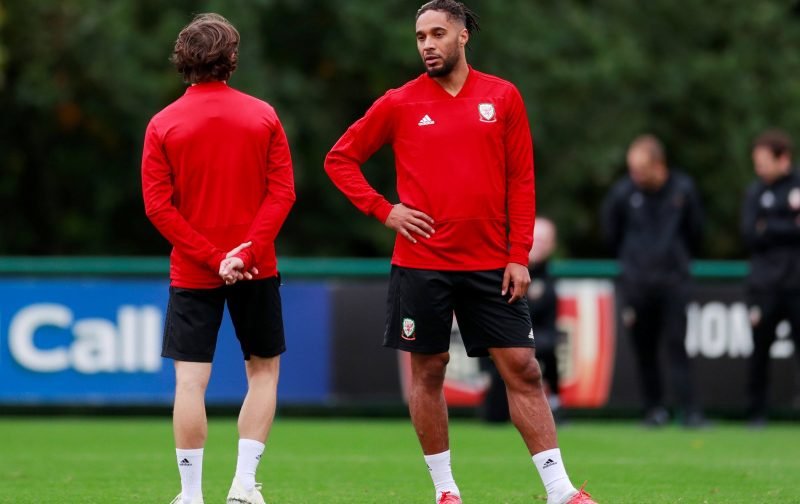 Ashley Williams’ Goodison Park contract is nearly over, and thankfully a range of potential suitors have emerged in a summer race for his signature, as per TransferMarketWeb.

The links will hopefully mean Marcel Brands is not tempted to offer the 85-cap Wales international an extension to his current deal, given we could be waving goodbye to Chelsea-owned Kurt Zouma in the next few weeks, and Phil Jagielka’s time in Royal Blue could also be over come the end of June.

Losing both would leave Marco Silva with just two first-team centre-halves for next season, with Mason Holgate enjoying his time on loan with West Brom as a right-back – and, more recently, at right-mid.

Williams, meanwhile, has featured in 33 of Stoke’s Championship affairs since moving to the Bet365 Stadium on loan in the summer, where he has scored once and assisted another.

The 34-year-old centre-back has also been involved in 12 of the Potters’ 18 clean sheets in the second-tier this term, while averaging 1.3 tackles, 2.3 interceptions, and 0.7 blocked shots per ninety minutes.

He would not, however, be a worthy contender to Yerry Mina or Michael Keane in the boss’ starting XI, and removing his £70,000-a-week wage from our books will help massively in the summer market.

Williams should not find it hard to secure a new club, either, with TransferMarketWeb reciting information that suggests MLS Eastern Conference title-hopefuls DC United are keen on reuniting the Welshman with Wayne Rooney.