Could Everton return for Luis Alberto in January? Should they? 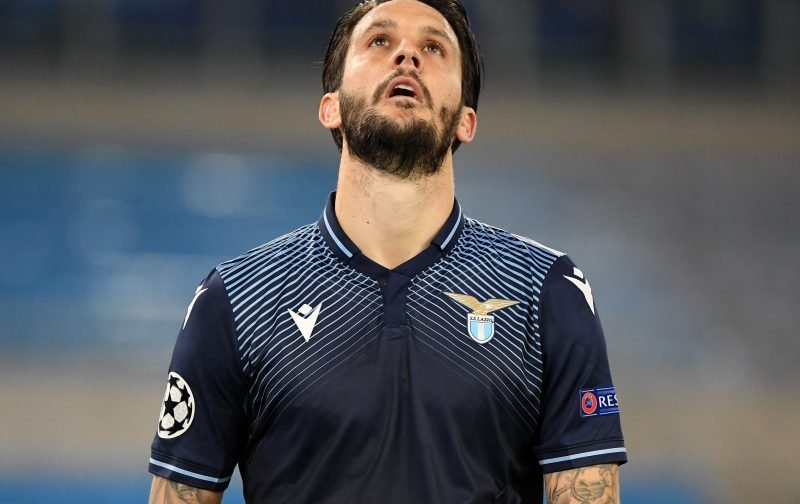 Everton were on the hunt for a central midfielder over the summer before signing Allan from Napoli and Abdoulaye Doucoure from Watford to accompany Fabian Delph, Andre Gomes, Tom Davies and Gylfi Sigurdsson, but there’s reason to believe we’re after another.

Why could Alberto leave Lazio?

The 27-year-old has a bad relationship with Lazio after criticising their decision to cut player salaries amid the pandemic while making a major investment on a luxury airliner. Although Alberto has five years remaining on his deal, he’s been linked with a move away from the Stadio Olimpico and Citta Celeste say he could be on his way out in the next two transfer windows.

If we do make a move for the midfielder, we might have Juventus and Inter Milan for competition, so it remains to be seen if a pursuit is successful.

Alberto has made nine appearances across the board this season, scoring one goal. In seven Serie A outings, he’s created 19 chances, completed 79.8% of his 401 passes, made 12/25 successful dribbles (48%) and averaged a tackle (10) or interception (5) every 38 minutes.

How much would he cost?

CIES Football Observatory value Alberto at €30m-€40m (£26.7m-£35.6m) and Transfermarkt believe he’s worth £45m, but his asking price was €40m in March. The 28-year-old is a talented player, but I don’t know whether Everton will pay so much money to sign him.

Citta Celeste say we’re only looking at him from a distance, so there’s no indication that we’ll make a move when the winter transfer window opens. Alberto would be improvement on the likes of Sigurdsson, Davies and Delph, but I can’t see us spending so much money on him when Allan, Gomes and Doucoure looks set to be our first-choice midfield for the season

In other news, Everton have been linked with Samu Chukwueze, but who is he?