Everton linked with AS Roma midfielder 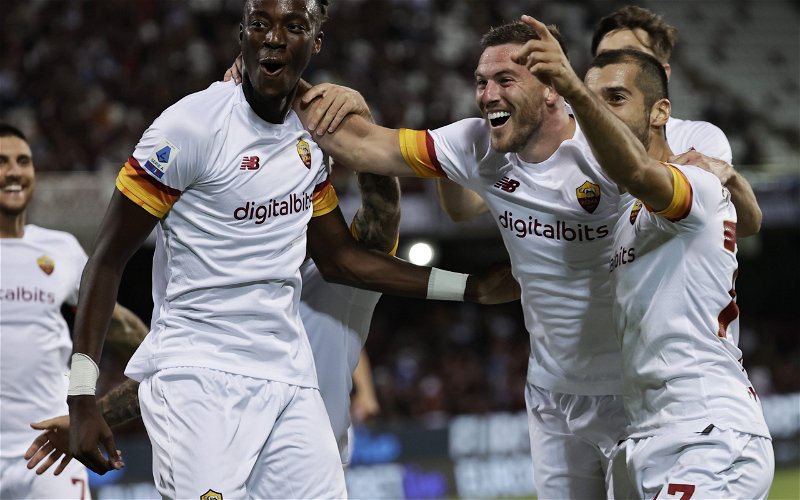 AS Roma’s Jordan Veretout is the latest player to be linked with a move to Everton, along with Marseille, AC Milan, Tottenham Hotspur and Newcastle United.

Tottenham who announced the signing of Yves Bissouma for £25M last week are unlikely to move for the French midfielder, which opens the door for Everton to try and battle it out with Marseille, AC Milan and Newcastle.

Veretout, was part of the Aston Villa side that finished bottom of the league in 2015/16 and with relegation on his resume, he may believe has unfinished business in the Premier League, and with Everton desperately needing to strengthen in midfield, Veretout fits the bill with many outlets reporting on a possible move. [LiverpoolEcho, HITC]

Last season, Veretout was influential in Jose Mourinho’s AS Roma side making 50 appearances in all competitions, with 4 goals and 10 assists as he helped his side win the first-ever UEFA Europa Conference League, with his performances even getting him a call-up to the French national side.

According to [SportWitness] no official bid has been made for the holding midfielder, and Everton still have time to enter negotiations, with Italian outlet [Calciomercato] claiming the player’s future could be “Far from Roma” and with AS Roma looking in the region of £13M, Everton would be silly to not at least take a look.

Do you think Jordan Veretout would be a good signing? Or do you have someone else you would like Lampard to try and get in?