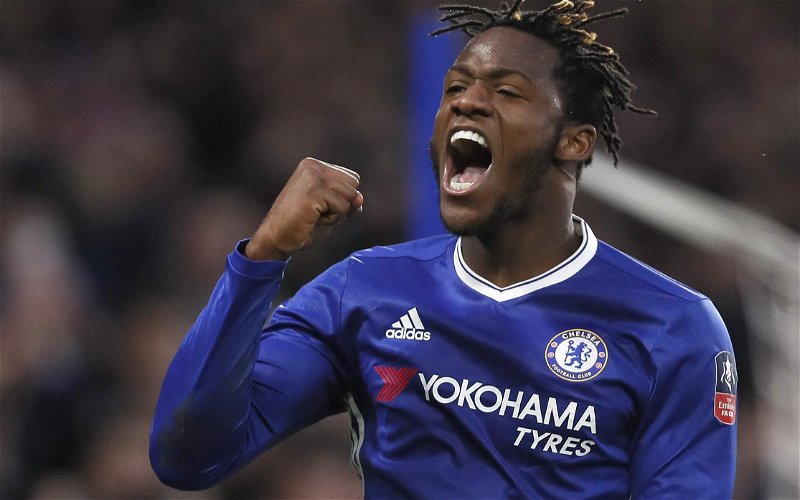 Everton are looking to bolster there striking options to rival Dominic Calvert-Lewin this season and it seems that their heads have turned to Chelsea striker Michy Batshuayi.

The 28 year old joined Chelsea in 2016 but has not had the best of times at the London club with the Belgian forward being loaned out to four different clubs,  he has played 77 games in the Premier League for Chelsea and Crystal Palace on loan scoring only 15 and assisting 5. Via (TransferMarkt 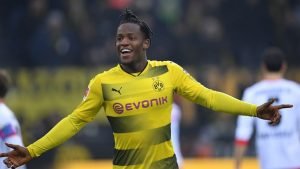 It is reported that Everton are looking for a permanent move for Batshuayi and Chelsea are willing to do business if the price is right. Via (@BobbyVincentFl, @Football_LDN, @EFCdaily_)

With not many options for back up to Dominic Calvert-Lewin Everton struggle replacing him when he’s not available, with Ellis Simms and Cenk Tosun leaving the club that only leaves Solomon Rondon and Lewis Dobbin for selection with neither proving to earn a place in the squad.

Would you take Batshuayi to rival Calvert-Lewin?