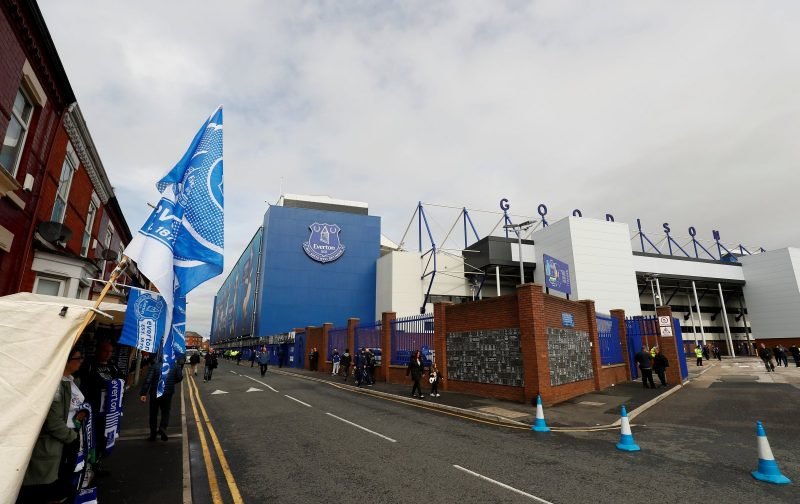 According to Italian journalist, Nicolo Schira, Everton have opened talks with Feyenoord over a potential transfer for midfielder Orkun Kokcu.

The Blues are going to have to wait for the season to resume thanks to coronavirus and it remains to be seen when the Merseyside derby will now take place, having been scheduled for Monday evening.

What impact the delayed campaign has on the opening of the transfer window remains to be seen, too, but it seems as though the Blues are looking to try and get some deals lined up as soon as possible regardless.

Would you buy Sidibe for the €14m option clause? 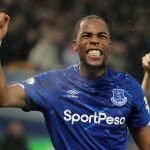 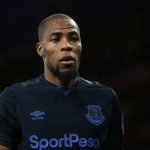 Indeed, Kokcu is clearly of interest but, according to the Daily Mail, we are not the only side taking a look at him at the moment.

They reported last week that Arsenal have also opened talks with the player over a potential £23m move to the club and so it remains to be seen if a bit of a bidding war evolves between the two sides.

For sure, though, it looks likely that Everton will once again be busy in the summer transfer window.

Carlo Ancelotti will want to shape his side into his own mould properly with his first full window in the off-season and it’ll be exciting to see who he aims for.

The club have shown they are willing to spend money and now with a world-class manager in charge, the Blues have got the chance to really start making hay in transfer windows.

Kokcu, then, could be one of many exciting arrivals on Merseyside in the summer.