Everton flop has leader to thank for sealing transfer exit 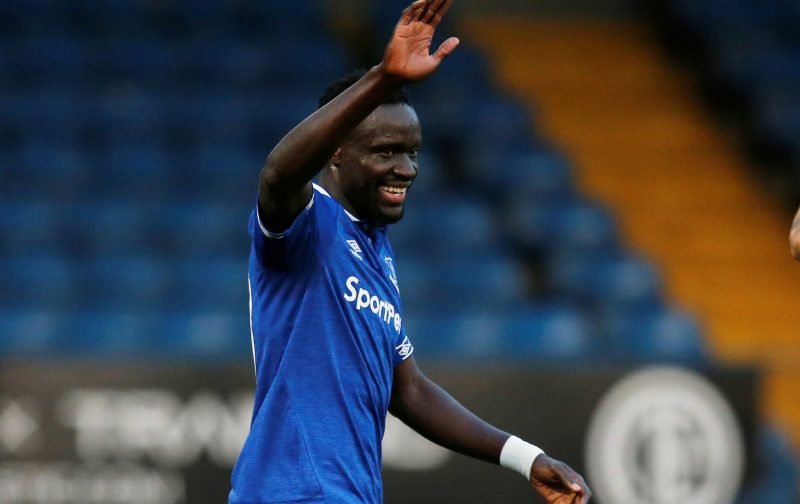 Cardiff City have taken Everton flop Oumar Niasse on loan until the end of the season, but the deal may never have gone through without the help of Phil Jagielka.

Since joining the Toffees in 2016, the Senegal international has been a complete disaster and only established himself in the first-team during the 2017/18 season when he returned from a loan spell at Hull City.

All in, Niasse found the net eight times in 22 games last term, but has not had the backing of Marco Silva so far this season and could have been forced to watch the action from the dug-out if it were not for Jagielka.

The Liverpool Echo are reporting that Neil Warnock has thanked the Toffees captain for his role in negotiations as he supplied the Cardiff boss with a detailed run-down of what the 28-year-old could offer the Bluebirds as they bid to stay afloat in the Premier League.

“I did my homework with him and got good reports of how he’d fit in with me from Jagielka,” Warnock said.

“He told me he’s my kind of player, and will do well for us with the way that he plays. It’s all sorted out now.”