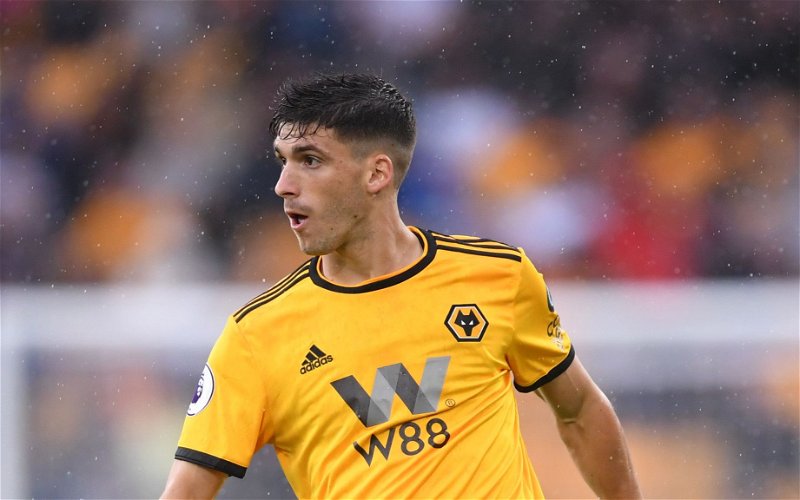 Early this morning fresh reports surfaced that Everton had interest in Sporting Lisbon left back Ruben Vinagre on a season long loan with a option to buy.

Later throughout the day the pace of the deal picked up with news that the player had arrived on Merseyside for a medical to be completed after personal terms with the defender was agreed. Via (@FabrizioRomano) 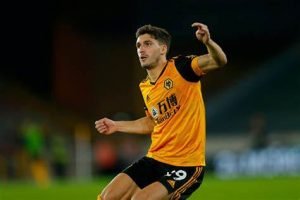 The deal is reported to be a season-long loan with an option to buy with the fee still being discussed between Everton and the Portuguese club. Via (HITC)

The 23 year old former Wolves player has played 35 games in the Premier League before he moved to Sporting Lisbon where he has played 18 games registering 0 goals and 2 assists also playing 2 games in the Champions League. Via (TransferMarkt)

Vinagre will be the second summer signing under after James Tarkowski was signed on 1st July adding defensive cover to the left hand side with the new Portuguese set to arrive at Goodison Park.

Are you happy about Everton’s new signing?