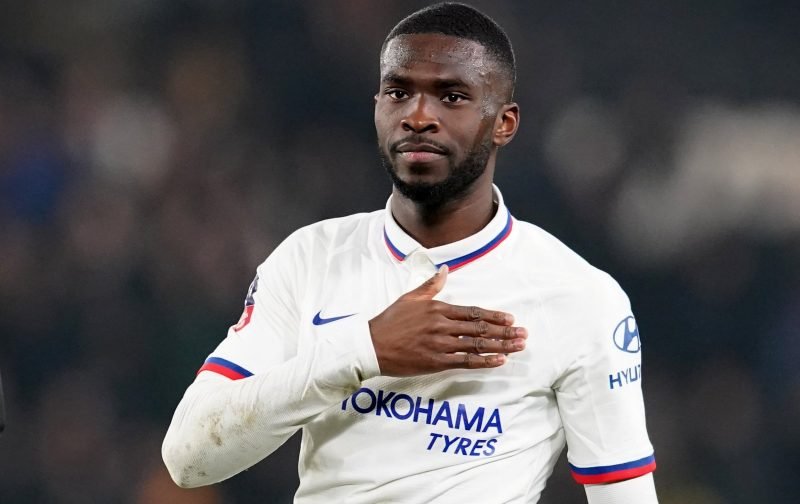 According to Sky Sports, Everton are closing in on Fikayo Tomori. We’re looking to sign the 22-year-old on a season-long loan from Chelsea. After failing to bring Kurt Zouma back to Goodison Park and missing out on Gabriel Magalhaes, Tomori will fill the void left by Phil Jagielka and Ashley Williams.

Why are we after another defender?

After releasing Jagielka and Williams last summer, we never brought in replacements for the pair and were stuck with only Mason Holgate, Michael Keane and Yerry Mina for much of 2019/20.

When Keane struggled for consistency and Mina picked up an injury, we needed a fourth centre-back in the squad that was tried and tested. We also conceded 56 goals in 38 Premier League games and kept only five clean sheets in our 21 games under Ancelotti, so it’s easy to see why a new centre-back is on our radar.

Why is Tomori available?

Chelsea will have Zouma, Antonio Rudiger, Andreas Christiansen and Thiago Silva at centre-back next season, so it’s unlikely that they’ll need Tomori in the squad.

What does his arrival mean for Gibson and Branthwaite?

Lewis Gibson is expected to be loaned out. He impressed at Fleetwood Town last season and has since been linked with Leeds United and Huddersfield Town.

As for Jarrad Branthwaite, the 18-year-old might be retained in the first-team. He’s only made four appearances at senior level but has made a big impression and looks to have a bright future.

In other news, Everton confirm fourth signing of the summer as Abdoulaye Doucoure completes transfer