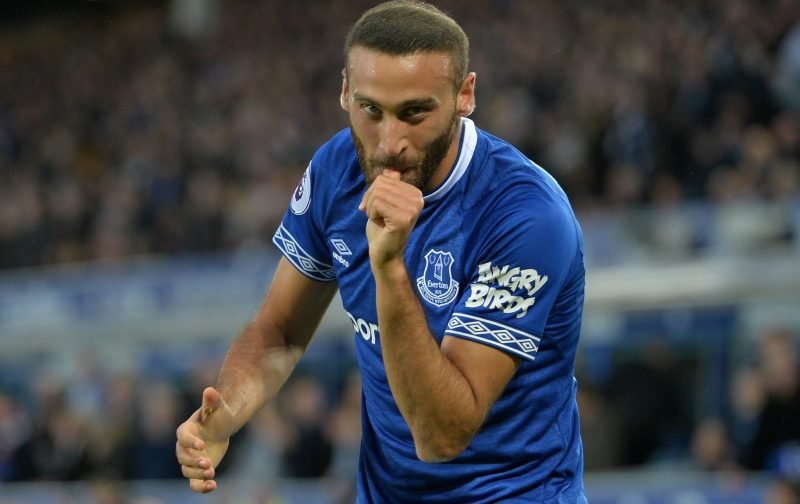 27-year-old Cenk Tosun was former manager Sam Allardyce’s answer to our scoring problems when he was at the helm at Everton, but the 27-year-old has certainly worked hard under manager Marco Silva, but his goalscoring touch has left a lot to be desired.

The Turkish striker only made ten starts in the Premier League across, the year with 15 showings from the substitutes bench, providing three goals and three assists, and whilst he has his supporters, plenty are hoping to see him move on this summer and for us to bring in a more dyed in the wool striker to provide a greater threat.

Talksport ran a feature over the weekend looking at each side in the Premier League and suggesting one player that should be sold this summer, and Tosun was their pick at Goodison Park.

“Having only started 10 games this season, the Turkish forward may soon be surplus to requirements. The Toffees are reportedly looking into the signing of Callum Wilson which would further restrict his minutes as Dominic Calvert-Lewin develops further too.”

I imagine plenty in the fanbase will certainly concur with that assessment given the transfer speculation we are already seeing.