Everton Fans Right to be Unhappy With Carlo Ancelotti Comments 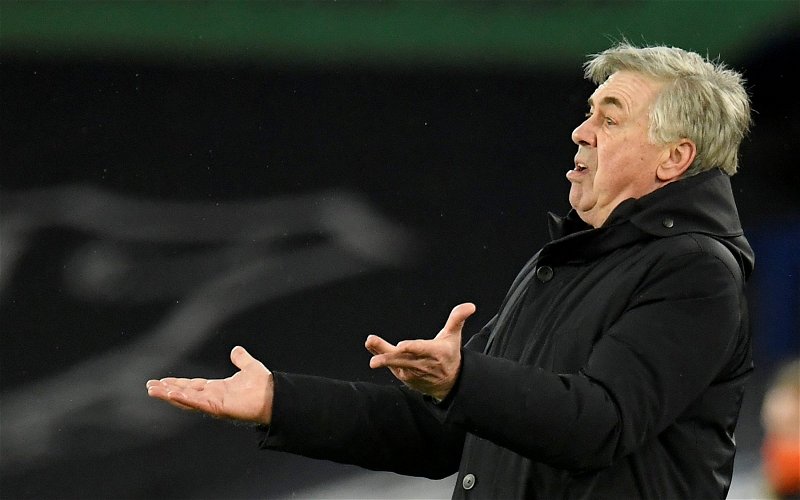 It was a little surreal for Evertonians seeing Carlo Ancelotti take his seat at his Real Madrid unveiling press conference on Wednesday evening, as few would’ve expected the Toffees to be without a manager a mere 48 hours earlier.

That strange sensation turned into frustration for a lot of supporters though, as the Italian was asked about his 18 months at Everton and why the team came up short in their pursuit of European qualification in 2020-21, eventually finishing in 10th after a brilliant start to the campaign.

“Each team has an objective. Success isn’t just winning trophies, success for a manager is to reach the objective that the club has. Everton doesn’t have the objective to win the Premier League, it has the objective to try and play in European football and we fought until the end.

“To get to the last game fighting for Europe, I think that was a success.”

Not much said about Everton in that press conference, I suppose understandably, but this bit particularly did not come across well at all…

While there’s no doubt a degree of Ancelotti talking up his own achievements in those quotes, throughout the season he made it clear that European football was the minimum goal for the team. Having been in second place in the league on Boxing Day, it’s an aim they should’ve accomplished with relative ease.

And although Everton did get to the final game of the season with a slim chance of European football, they needed favours from other teams to move up the table and were hammered 5-0 by Manchester City anyway.

Evertonians were ready to give Ancelotti time to build a team at Goodison Park, meaning some of the dreadful performances in the second half of the campaign were taken in context of a longer project. But with the squad available to him and the experience accrued by the Italian at the highest level, supporters are within their rights to look back and feel the Italian could have done more. 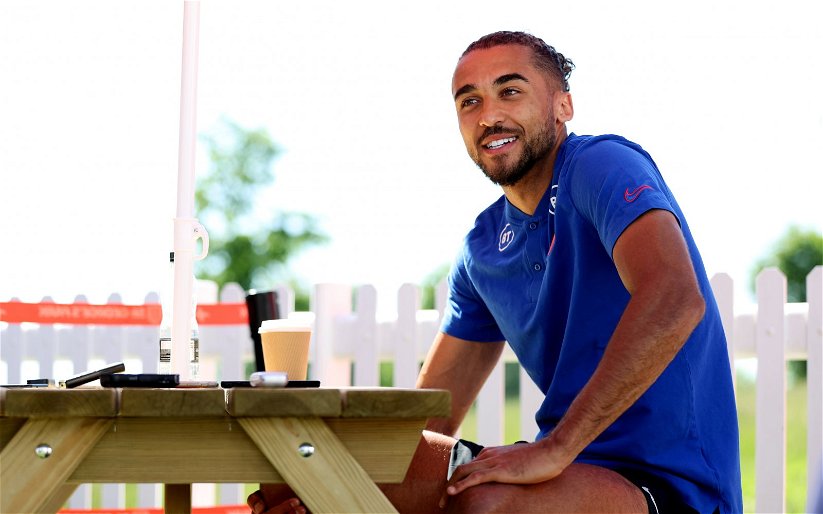 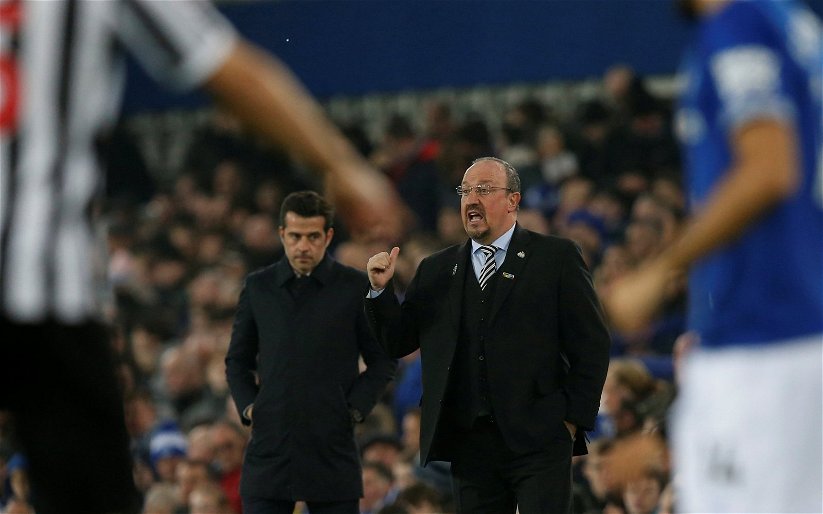