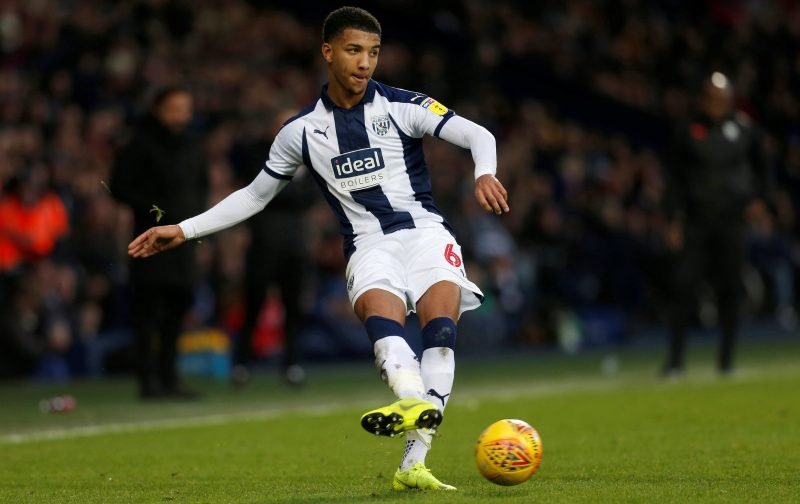 Everton face a late fight to retain the services of Mason Holgate, as Burnley, Bournemouth and Sheffield United are all interested in signing the fringe defender, according to the Daily Mail.

Marco Silva is likely to give the £25,00-a-week centre-back a greater role in his plans this season, with Kurt Zouma returning to Chelsea leaving the boss facing a new campaign with Michael Keane and Yerry Mina as his first-choice defensive pairing.

Holgate did little to earn the admiration of the Blues’ fanbase during pre-season, however, with some dubbing the 22-year-old ‘Absolutely awful’ and ‘Simply not good enough’ after we suffered back-to-back defeats.

One Toffees fan suspected his role in Mainz’s win was Holgate putting together a strong case as to why he would be sold this summer, and may be proven right with three Premier League sides said to be circling Goodison Park in a bid to tempt the defender away from Merseyside.

Burnley, Bournemouth and Sheffield United are all understood to have shown an interest in striking a permanent deal for Holgate ahead of Thursday’s transfer deadline. But Everton are reluctant to parting company with the Barnsley product on a permanent basis, although an £8million bid could change the board’s stance.

The trio of vultures are on hot alert, as Manchester United’s acquisition of Harry Maguire could see Leicester City begin a Premier League raid of their own, having been linked with Cherries ace Nathan Ake and the Clarets’ James Tarkowski.

Brendan Rodgers has since ended his interest in signing Ake, though, as Eddie Howe values the Dutchman in excess of £75million, according to Sky Sports (Live Transfer Blog, August 5, 11:09).

The Blades were thought to have approached the Blues last week in an effort to sound out the potential of a loan move meanwhile, but will now have to increase their advances if they are to sign Silva’s third-choice centre-back.

West Bromwich Albion have also been credited with an interest this summer, but are expected to struggle in their advances if we hold out for a permanent deal with three top-flight sides on the scene.

Holgate has two years left to run on his Toffees contract.