Everton close in on first singing of the summer! 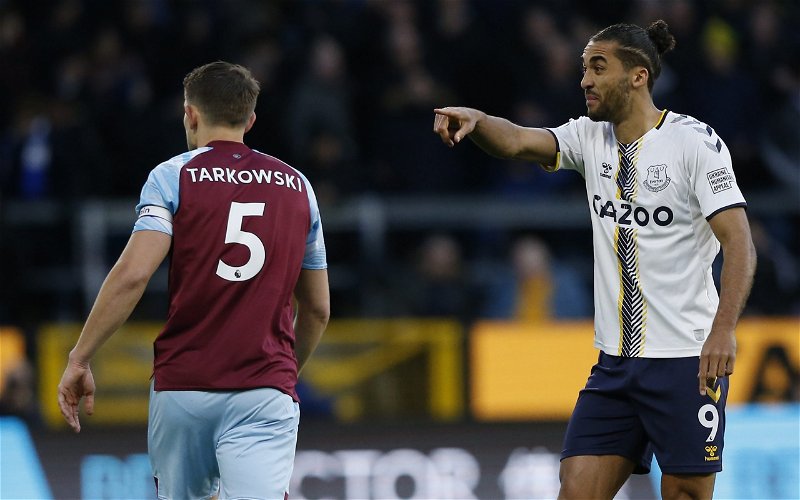 The transfer window is now open and so begin the rumors. Who are we signing? Who is going?

Was that Riquelme at the blue dragon?

One player that has been strongly linked with the blues over the past week is former Burnley defender James Tarkowski. The 29 year old has been an ever present this season playing every game he has been available for the Clarets, captaining the side on 13 occasions, and according to journalist Dean Jones, Everton have made contact.

Jones, who has been speaking to GiveMeSport has said the following,

“It sounds to me like Everton are blowing other sides out of the water in order to sign Tarkowski. They are offering about 20 grand a week more to him than anyone else is. That’s a bold move but one that looks like it might pay off.”

Having being capped by England on two occasions, the former Burnley player would definitely add proven Premier League experience to the side and with doubts over Yerry Mina’s future, Tarkowski on a free would not be a bad addition to Frank Lampard’s side.

In fact, it was reported on TeamTalk back in January 2021, that Lampard was interested in Tarkowski when he was at former side Chelsea, but Marina Granovskaia who was a director of Chelsea in 2021 was not so keen on the idea.

Nevertheless, with everything that has happened at Everton over the past few years it would be nice for a manager to actually sign players that he in fact does want, and not by non-footballing personnel.

If that went over your head, did you know that Anwar El Ghazi joined Everton on loan in January from Aston Villa?

No? Not many people do, including Gary Neville and Jamie Carragher and they work for Sky!

So, what do you make to the potential signing of James Tarkowski? Good, bad, meh?  Let me know in the comments below or on social media.