Everton player and manager charged by the FA 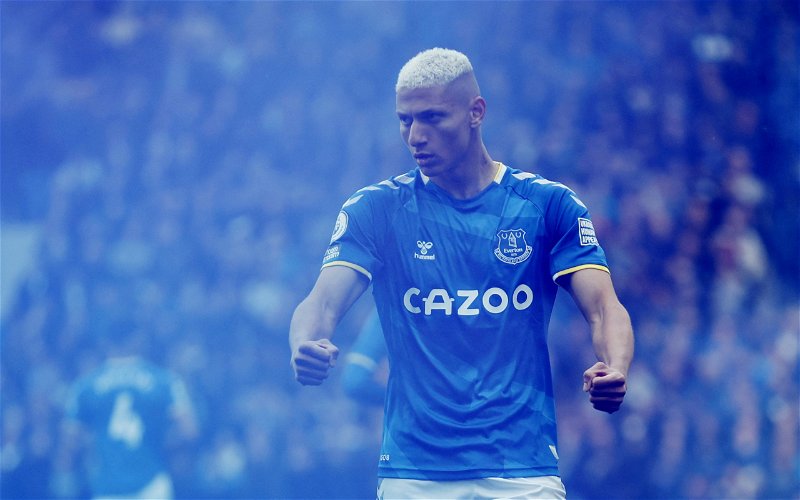 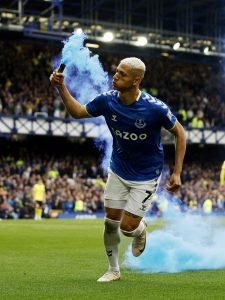 Rule E3 following Everton’s 1-0 win over Chelsea in May.

During the fans celebrating a much needed goal at the time, a blue pyro was thrown onto the pitch and Richarlison celebrated with it and then attempted to throw the pyro out the stadium, but it landed back into the crowd.

You can see that in a clip posted by SkySports here on Twitter.

Richarlison who has till June the 8th to respond, did tweet immediately after receiving the news.

This comes a day after Frank Lampard was fined by the FA for his comments made after the Merseyside derby back April.

According to the FA, Frank Lampard was in breach of FA rule E3, an FA spokesperson has said the following.

“An independent Regulatory Commission has fined Frank Lampard £30,000 after finding a charge against him for breaching FA Rule E3 in relation to media comments proven during a personal hearing.” – [FA SpokesPerson]

Let us know what you think Richarlison meant with his response, and what do you make to the FA charges?