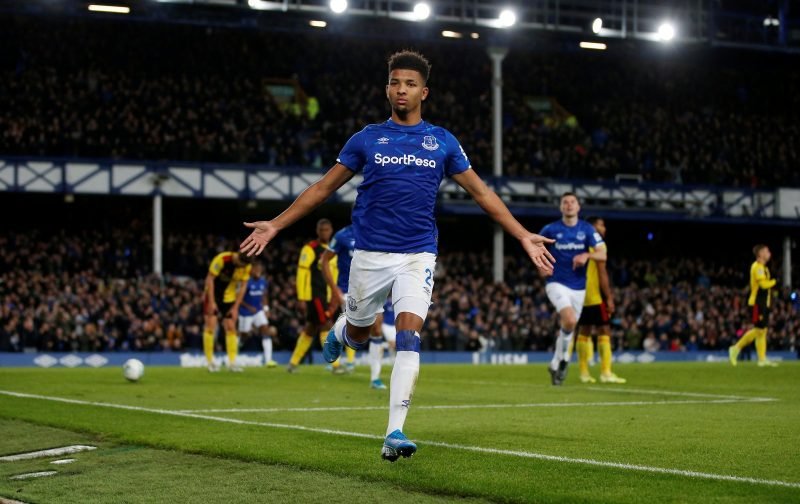 Everton have slapped a £14million asking price on defender Mason Holgate amid interest from Newcastle United, according to Football Insider.

The Toon are understood to be keeping tracks on the 23-year-old’s situation at Goodison Park, as head coach Steve Bruce is keen to strengthen his backline in the January window.

Holgate has emerged as a candidate for the Magpies to acquire, and are waiting for news from Merseyside on whether the former England U21 international will be available before pursuing a winter raid.

Our search for Marco Silva’s permanent replacement is expected to have a key influence on Holgate’s future, with the club yet to decide if we will allow the Doncaster-born talent to move on from Goodison or not, four-and-a-half years on from his arrival from academy side Barnsley.

Holgate has become a key part of our first-team plans in recent months, with Silva handing the centre-back his first start of the league campaign in late October when we travelled to Brighton & Hove Albion.

He has since remained a permanent fixture of the opening line-up, and assisted goals during our defeat at the Amex Stadium and win over Southampton last month.

The board are understood to have placed a £14m valuation on the 6 ft 1 centre-half, who made 17 of his 19 Championship appearances at right-back while on loan with West Bromwich Albion last season.

But we simply cannot afford to accept an offer of £14m in January, should one come in, as Holgate is proving himself as one of our first-choice centre-backs following the drastic decline in form of Michael Keane.

Would you take £14m for Holgate in January? 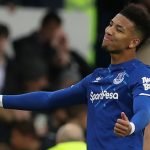 No, he has to stay here 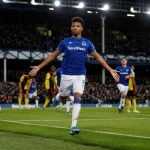 Holgate, who is contracted to the Toffees until 2022 on a £25,000-per-week deal, is currently averaging 2.6 successful tackles from 3.1 attempts per 90 minutes in the league this season, per WhoScored data.

He is also recording 1.2 interceptions, 3.1 clearances and 1.3 blocks per 90 in the top-flight while winning 1.9 of 3.7 aerial duels, and continued to look more and more comfortable than Yerry Mina the longer our win over Chelsea progressed last weekend.

Keane, on the other hand, failed to organise a chaotic backline in the 2-0 defeat at home to Sheffield United, fell to pieces for Brighton’s winner, could not handle the pace of AFC Bournemouth’s attack and was sloppy at Leicester earlier this month.

In other Everton news, fans have been reacting on social media to Duncan Ferguson’s update ahead of facing Manchester United on Sunday.