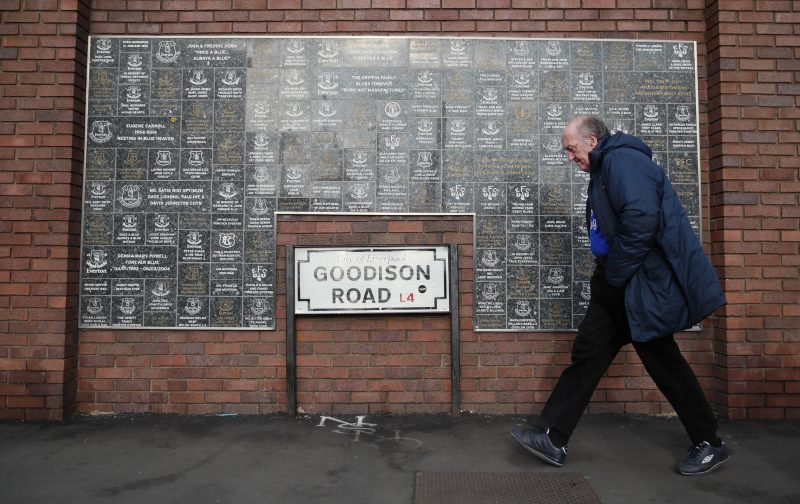 Former Everton winger Pat Nevin has obviously been pleased with Everton’s transfer moves over the last few windows, and in light of manager Marco Silva and Director of Football Marcel Brands moves in the last month, the 55-year-old pundit has been full of praise for the potential of the squad.

So much so in fact, that he feels we are now just one quality player away from being a truly “excellent” side, properly competing in the Premier League once again.

Speaking to the Racing Post this week to reflect on our business in the window given the names we added to the first team group, Nevin explained.

“Everton are a centre-back away from being excellent. Everton, with some consistency, can bridge the gaps. There were times last season when they played opponents off the park, other times they were horrible. If I was Marco Silva I’d be scouring the Italian top division for a centre-back who can come in and offer that authority they need at the back. Fabian Delph is a good signing, alongside Andre Gomes.”

I think most in the Goodison Park faithful will be delighted with his words, and there will be plenty who agree, but short of making that defensive capture, there will definitely be those who feel with Michael Keane’s improvement, and clear improvement to come from Yerry Mina, we could already have them if things click properly.

Although Palace wasn’t a great example of that! But both did rate well from the game.