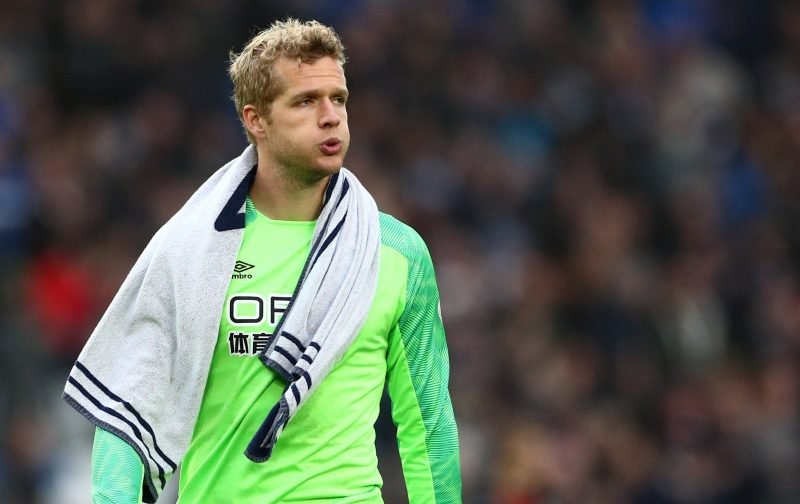 Everton have this morning confirmed the speculation linking us with the free agent signing of former Huddersfield Town goalkeeper Jonas Lossl.

The 30-year-old Denmark international made 32 appearances across the 2018/19 campaign as Huddersfield fell to relegation, but he presumably comes in as Maarten Stekelenburg’s ultimate replacement as back up to England stopper Jordan Pickford. Having arrived at the John Smith’s stadium on loan initially from German side Mainz 05, he departs having made 72 appearances in total, with 15 clean sheets kept.

He’s penned a three year deal with the club which will come into play on July 1 when his existing deal naturally expires and he is manager Marco Silva’s first capture of the summer as we look to build significantly on the foundations now in place, and look to enjoy a far more consistent season than we did last year.

It’s not a surprise to see this deal come off so quickly given how strong the speculation on the rumour mill had been this last week, but fans will be hoping it’s the first of a few to strengthen the overall first team group.

Pundit Believes This Capture Would Be “Excellent” Business By Everton