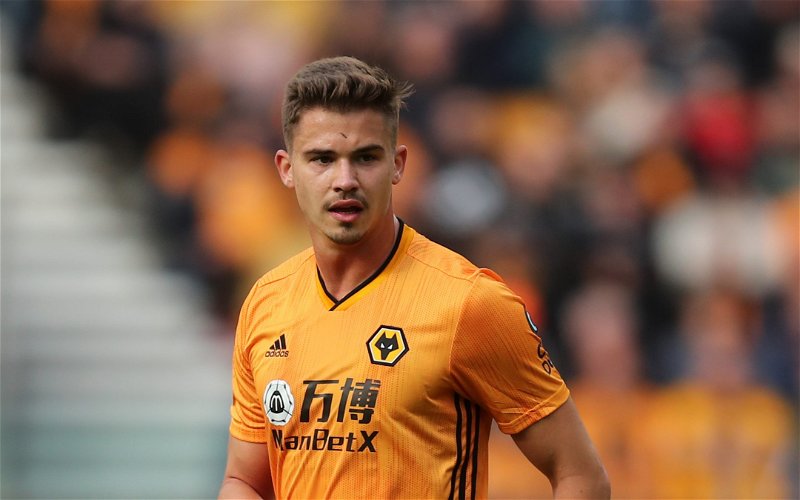 Last week we took a look at the potential transfer of Maxwel Cornet to Everton but as of today fresh reports circling that Leander Dendoncker of Wolves is on Frank Lampard’s list of transfer targets with the midfielder’s contract set to expire in 2023. Via (@FabrizioRomano)

The Belgium international played 1,945 minutes in 30 Premier League games last season for Wolves whilst registering 2 goals and 2 assists from his strongest position in defensive midfield. Via (TransferMarkt) 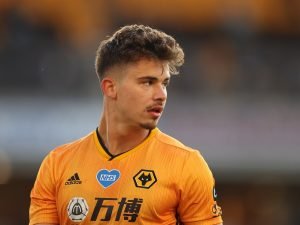 It is reported that Dendoncker is appreciated by the Everton board and manager with the club set to explore the possibility of a permanent move to Goodison Park.

With Everton’s hunt for a number 6 still well underway the 27 year old could be the answer to the blues defensive midfield problems, he is a strong ball winner who can also pass and grab the occasional goal with his strong aerial prowess.