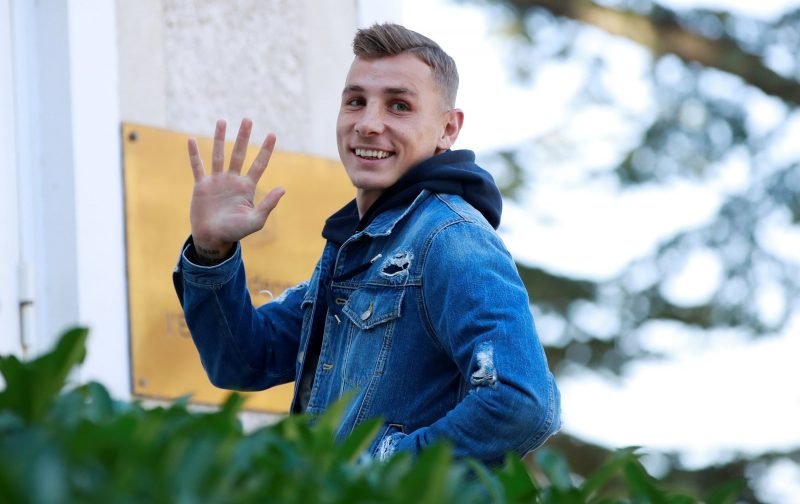 Everton battled to a point in Sunday’s Premier League clash with Chelsea at Stamford Bridge.

The hosts arguably had the better of the game, but manager Marco Silva’s game plan for the 90 minutes paid off and we did have positives to take, a strong performance again from goalkeeper Jordan Pickford, a competent full debut from summer signing Yerry Mini and yet another impressive performance from Lucas Digne.

The 25-year-old former Barcelona man has proven to be an astute capture by the club and he’s firmly established himself in the first team squad and his efforts on Sunday saw him take Whoscored’s Man of the Match for Everton with a score of 7.64. 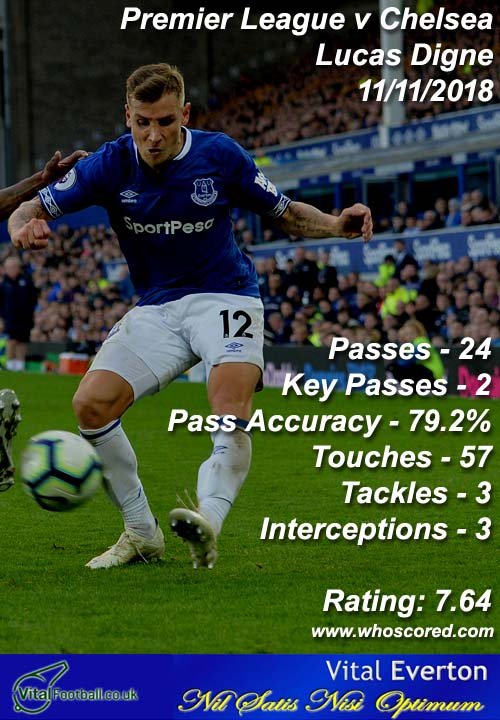 Gylfi Sigurdsson, Pickford, Seamus Coleman and Michael Keane completed the top five performers on the day but Silva and the squad will be taking the defensive positives from the day, in the knowledge we can do better offensively and will be more of a threat in future games.