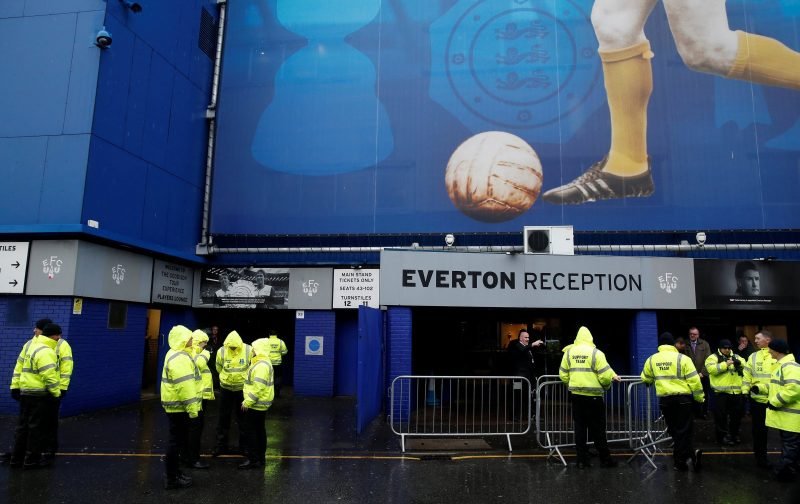 Everton take on Chelsea this weekend in the final game of Sky Sports ‘Super Sunday’ programme and we’ll hopefully put on a show.

The Blues lost at Newcastle last week and were evidently not good enough with Jordan Pickford having a shocker.

Time to bounce back, then, whilst it is nearly time for Henry Onyekuru to have a decision made over his future at the club.

The player is powerful and he has pace but I am not quite sure whether he is really good enough to cut it at the very highest level.

Sure, he has room to grow but the very best forwards do it by this age, and I think he’d perhaps be doing more than he is in Turkey – though his record is pretty decent.

Perhaps I am being harsh, but he just doesn’t seem a player I fancy, and it remains to be seen if the club does as well.