Comeback: Everton must secure 3 points this weekend to get season back on track – Opinion 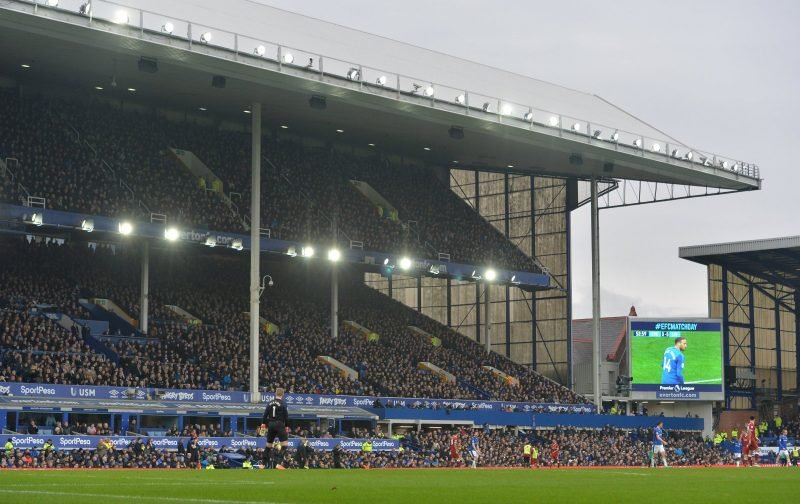 Everton’s away record in recent years might be poor for a club of their standards, but even the most optimistic of fans would be tested to find a positive from last weekend.

The 3-1 defeat to Bournemouth on Sunday was arguably one of the most disappointing Everton performances in recent time, with two easy goals from Callum Wilson highlighting the defensive frailties that scar the Toffees squad.

Yet the result is in the past, and nothing can be done now to cover up the poor performance Marco Silva’s side put on for the travelling Everton fans, but the Portuguese manager now has the opportunity to bring some form of clarity back amongst supporters.

Sheffield United have been a mixed bag of a team this season, with their draw against Chelsea at Stamford Bridge a notable high point. However, defeats against the likes of Southampton have raised question marks as to what the Blades are capable of, and this unknown quantity makes Chris Wilder’s side an opponent Everton must be wary of.

Indeed, this uncertainty can easily play into the visitor’s hand when the two sides meet at Goodison Park, and this mental battle will prove if Everton have what it takes to not only come back from an embarrassing defeat but also redeem themselves to their loyal supporters with a win.

History, though, is on Everton’s side, with results from 11v11 showing that the Toffees are yet to lose to the Blades since 1993, a year that a good number of players in the Merseyside club’s squad weren’t even born yet.

All might seem lost for Everton supporters following their embarrassing collapse on the south coast against Bournemouth, but Silva and his players have what it takes to overcome this result and fight back to a promising position in the league, and that starts with three points against Sheffield United.