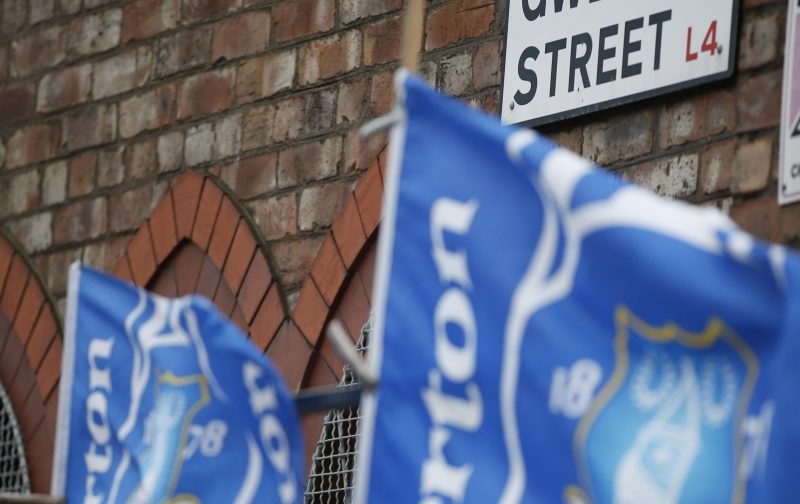 A few Everton fans have been voicing split opinions on the removal of the club branding, previously proposed for our new stadium at Bramley-Moore Dock.

The club revealed the final designs for our new 52,000-seater ground on Monday, and have submitted a detailed planning application to Liverpool City Council as steps are made toward moving in to our future home.

It is hoped that we can begin hosting games in the new stadium at Bramley-Moore Dock by 2023, after three years of consultation to gain the support needed to proceed with building the £500million stadia.

Fans and members of the public were consulted on the previous designs put forward by the club, but refreshed images have seen supporters offer somewhat split opinions on perhaps one of the largest adaptions made.

In the original plans put forward in the summer, renders showed the club’s name featuring prominently across the large glass window area overlooking the dock, but that has now been removed.

The multi-storey car park has also been relocated from its previous location by the waterside to within the stadium, while wind breakers are among some of the additional environmental measures incorporated into the final plans.

Would you have kept the branding on Bramley-Moore Dock? 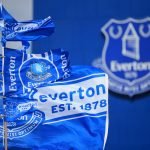 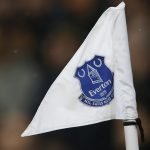 Removing the prevalent club branding from the windows overlooking the dock has split the opinions of some supporters, as a few felt the original plans carried a nice effect though others have suggested that it ‘cheapened’ the design.

Wasn’t just me then who told them to get rid of the “Everton” on the glass then. https://t.co/RM9717W0DX

Everton text on the glass gone, was my only negative comment in the consultation. This is a building of real beauty. 12 weeks for a major planning application to be given, construction firms hopefully tendering now with a start day in the summer 🏗

Yes – where did the branding go? The effect was very nice. pic.twitter.com/3CX3zWD75H

Looks so much better with out the Everton sprawled on the glass.

However something like the GOODISON lights above the park end would be nice.

This project has been brilliant though I did like the Everton signage..! pic.twitter.com/VoD0Fe9wQy

Have to say I thought it cheapened the design, looks alot classier with it gone

Now the Everton branding on the glass has gone the stadium looks extremely smart, but with very little identity. Around Goodison the blue walls and lights are unmistakable. A few flags dotted around isn’t enough. https://t.co/LjUOPYVdEW