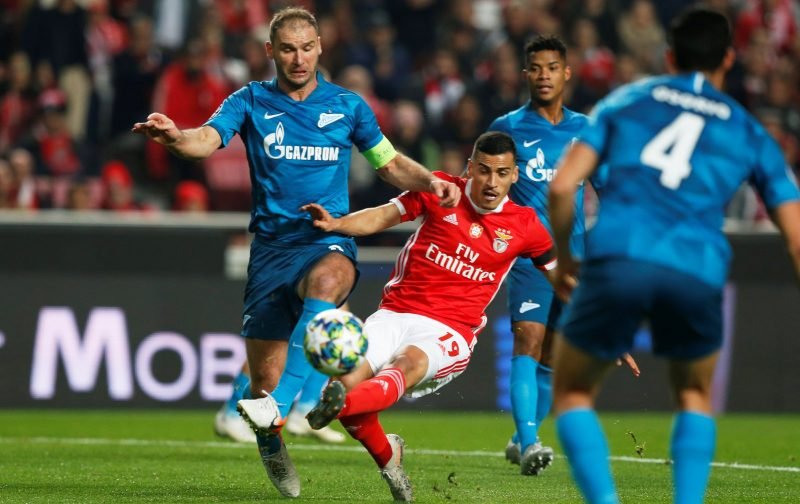 Everton are on the hunt for another centre-back this summer and were linked with a move for Branislav Ivanovic in August. The 36-year-old revealed he’d received an offer from us that was under serious consideration, but a deal now looks dead in the water and Championat say West Bromwich Albion are leading the race for his signature.

Why did the deal fall through?

Championat don’t say, but it may have been down to Ivanovic advancing age. He turns 37 in a matter of months and hasn’t been in the Premier League for three years, so it’s hard to see us offering him a lucrative contract beyond 2021.

Fiyako Tomori could be on his way from Chelsea, so we may have withdrawn our offer for Ivanovic. We wouldn’t need him to accompany Tomori, Mason Holgate, Yerry Mina, Michael Keane, Jarrad Branthwaite and Lewis Gibson next season.

Are clubs turning off Ivanovic?

The Serbian international was released by Zenit in July and still hasn’t found himself a new club on the eve of the new season. West Brom appear to be the only club to make a noteworthy approach for Ivanovic, so do the bigger sides not feel he can play at the top level anymore?

He’s in the eve of his career and may benefit from slowing down in a more accommodating league. The lack of interest in a highly decorated player speaks volumes.

Ivanovic impressed for Zenit and wouldn’t have been the worst player to beef up our backline next season, but we’re better off without him. Bringing in Tomori on loan is a considerable improvement and may be much cheaper too.

In other news, Cenk Tosun finally reveals whether he’ll leave Everton this summer