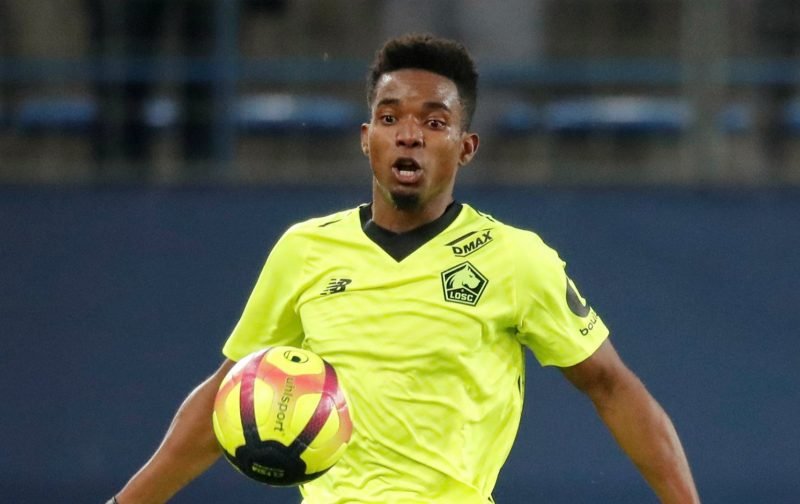 Marcel Brands has been a wonder in the transfer market since being appointed as our Director of Football, but the Dutchman made a huge blunder in the January window by not completing a rumoured deal that would have been perfect for Everton.

The report comes from French outlet La Voix du Nord, and states that the Toffees made a serious push to sign Lille OSC defensive midfielder Thiago Mendes as the replacement for Idrissa Gana Gueye.

It was understood that should the 29-year-old move to Paris Saint-Germain, the 26-year-old Brazilian would cross the channel in reverse.

However, once we held firm in our stance that the Senegal international would not be completing his desired switch to the French capital, we also opted against completing the €23million (£19.8m) plus bonuses move for Mendes.

Funds were tight in the winter market, meaning it would have been seriously unlikely that Brands would have been able to sign the Sao Luis born-star without selling Gueye, but it was a big mistake not to sanction both moves – even if it would have angered Marco Silva.

Gueye is still struggling to return to his consistent best, and the rest of the side feels the effects as he is so pivotal to the gameplan. While, on the other side of the channel, Mendes is continually excelling and proved his worth again last Friday when his valuable recoveries ensured Lille would leave Strasbourg with a point.

La Voix du Nord’s report also adds that PSG had agreed to the same terms with Lille as Everton, but Thomas Tuchel opted against the move, before clubs in the Chinese Super Ligue began to hunt his signature.

Mendes will likely now stay with the Champions League chasers for the remainder of the season, but could again be on the cards in the summer as he was ‘disappointed’ not to be able to secure a new home.