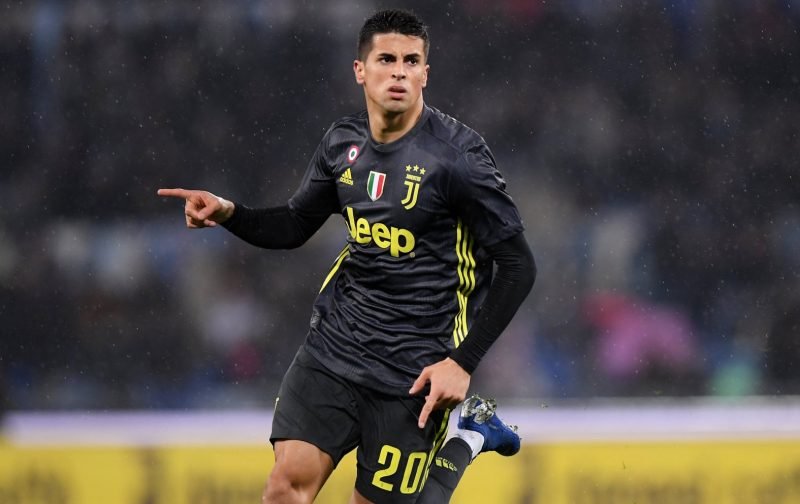 Recent reports had suggested Red Devils boss Ole Gunnar Solskjaer had identified Meunier as a potential signing in the summer, as he sought to sign an experienced defender who would sit somewhere between Ashley Young and protégé Diogo Dalot.

The Belgian certainly appears to be heading for the transfer market this summer, as PSG are yet to open discussions with the 27-year-old to extend his stay in the French capital with his current deal due to expire in 2020.

Meunier has also revealed that he is aware of the interest in his services from England, and stated that he has “never hid” his desire to one day play in the Premier League.

He would be sure to improve Marco Silva’s options if we followed through on our speculated winter interest, and news that Cancelo has emerged on the Old Trafford native’s radar could help us land the 36-cap international.

Cancelo only moved to Turin from Valencia last summer, in a deal which set the Serie A heavyweights back €40million (£34.5m), but he has been unable to hold down a starting spot under Massimiliano Allegri.

It is also thought that Juventus are undecided on whether or not he has actually developed since joining, having been excluded from the Portugal World Cup squad.

What Cancelo has brought to the Allianz Stadium, though, is one goal and eight assists from 30 outings in all competitions – Meunier has five goals and eight assists to his name from 29 appearances for PSG this season.