Blues on the move this summer 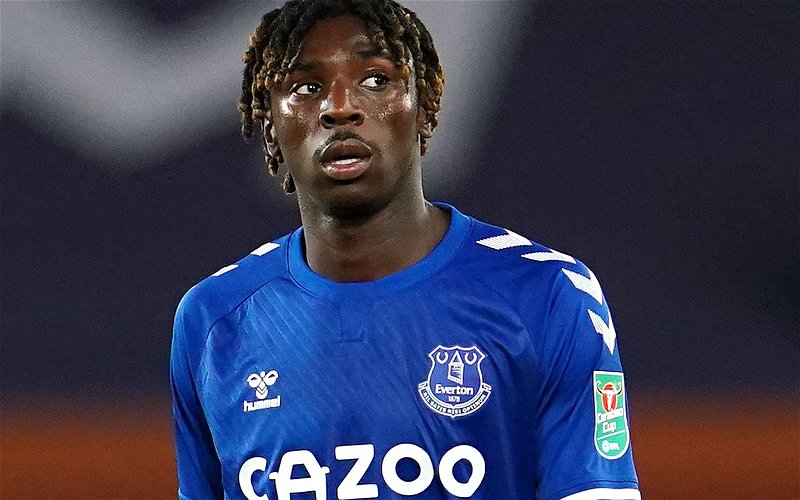 Whilst Everton are looking to bring in new players which we have looked at previously, they’re also looking to off-load players this summer with permanent and loan moves on the cards for Frank Lampard and Kevin Thelwell.

Tyler Onyango put pen to paper on a new on a new contract until June 2025 then leaving on a season long loan to Burton Albion where he will get experience and game time. Via (@EvertonAcademy) 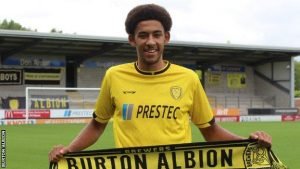 e Scottish Premiership registering 7 goals and 1 assist in 21 games. (TransferMarkt) It is rumoured that Simms has rejected a loan return to Blackpool to join Sunderland on a season-long loan deal. Via (@matt_scrafton)

Sources are also now reporting that Juventus have triggered the release clause for Italian forward Moise Kean who is currently in his second season serving a 2 year loan with his former club, £32 million is the release clause with Juventus willing to pay it would really allow Everton to explore the market to bring in fresh players. Via (@AlfredoPedulla, (@ToffeeArmy_)

Will game time improve the young player with loan spells?