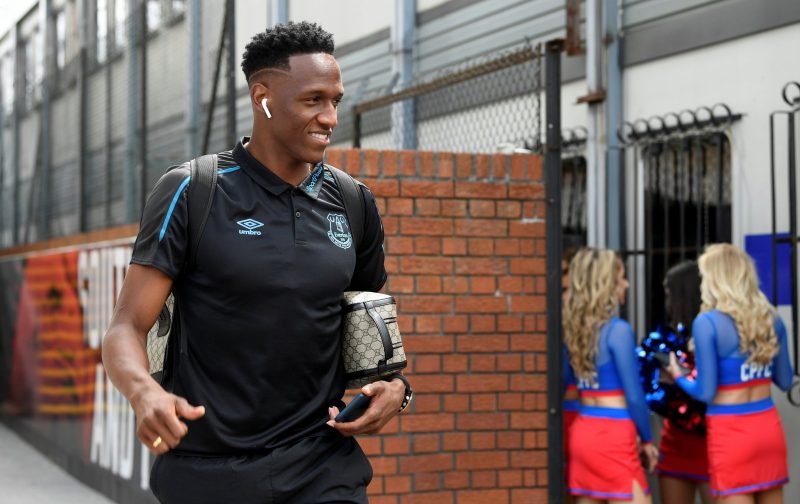 It seems almost every week a Premier League player is picking up a fine or something equivalent of that for actions off the pitch, and Yerry Mina has become the lastest player to be served such punishment.

| Yerry Mina has been warned by the FA as to his future conduct and fined £10,000 after admitting a misconduct charge. #EFC

The Everton defender was fined £10,000 by the FA for appearing in a betting commercial in his native country of Colombia, with the club confirming on their official website Mina admitted to the charge at the earliest possible time.

The news was expected from Everton fans, and some took to social media to react to Mina’s fine.

Here’s what some Everton fans had to say on Twitter…

Could be worse COYB

Of course, it is. If @Everton and the FA don’t get their piece of the cake, it’s a misconduct.

No biggy not real misconduct like a Cantona kick

So he was fined the same amount as Millwall was for their racist chanting!! Mind blown

Fined the same amount as Millwall for their fans racist chants

Mina joined Everton last summer for a reported fee of £27m according to BBC Sport.